The staff survey did not help to understand what bothered the staff, what they really thought about the changes, or precluded any idea of ​​how things should be done differently.

The feedback was contradictory, often prompting senior managers to ask what you think that comment meant or dismiss comments with “they would say no”. don’t trust senior executives. What was needed were focus groups to dig a little deeper and understand a little more.

The first mistake was for senior executives to think they could run focus groups. Nothing useful came out of these sessions in large part because staff were reluctant to speak to bosses, especially since any comments were likely to criticize the policies and initiatives of the chairperson. meeting. Independent animators have been hired. Their memory, using the results of the staff survey as a starting point, finds out what the staff thinks and feels. Offer recommendations to resolve the problem of mistrust.

A random sample of staff was selected by independent facilitators who assured those selected that management would not have access to the names of focus group members and that no comments would be attributed to individuals.

The Independent Facilitators’ Report indicated that while most staff trusted their immediate supervisor, they did not have the same trust in senior management. This was exemplified by poor communication, the feeling that their line manager didn’t know more than they did and that senior management had a hidden agenda. Frequent reference was made to senior management saying “no decision had been made” only for the local newspaper to cite a board member or “reliable source” confirming controversial plans, including changes in labor practices, relocations and possible layoffs.

A significant minority complained of harassment and intimidation from their manager or favoritism in assigning work and opportunities to take courses. There was a general view that senior managers were unaware of this and yet thought they knew better because of their (outdated) experience or professional status.

Senior executives, when given anonymous comments, scorned the process, saying it was simply giving an audience to a small number of disgruntled employees, which it was no surprise that in times of uncertainty and change some employees feel anxious, that in order to improve efficiency and reduce costs / save money, unpopular decisions had to be made. Of course, in any organization there were bad managers, but all complaints of harassment, bullying and favoritism were taken seriously by HR and senior management. Senior management also asked if the facilitators were able to explain how decisions were made in the organization and why the managers were honest in saying that no decision had yet been made and why it might not be. not be possible to keep staff informed of “discussions”.

As commissioner of the focus groups and liaison with the independent facilitators, HR was caught between defensive senior management who hated the report, market research professionals who felt clients hated the findings validated the process and confirmed that the problem was that senior managers didn’t want to listen to staff. And a group of employees who engaged in good faith in the process and expected a result. 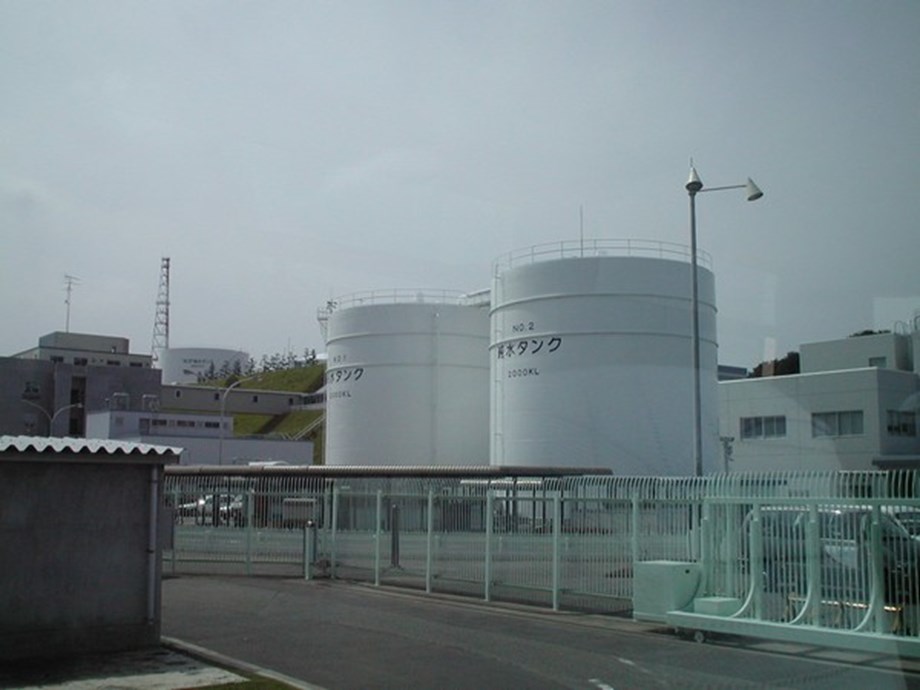