As part of the third step of its goal of finalizing recommendations for future policy, the Wausau Police Task Force tentatively finalized six focus groups on Monday based on a preliminary analysis of the investigation results. .

The focus groups are divided into people under 30 of all races and ethnicities, members of the Hmong community, people with mental disorders, police officers, people already arrested or arrested two or more times, and BIPOC (black, indigenous and People of color).

The latest focus group was approved after WPTF member Pat Peckham suggested forming a focus group that included black members of the community. On the proposal of President John Robinson, the working group was enlarged to include BIPOC.

On August 23, April Bleske-Rechek, professor of psychology at the University of Wisconsin-Eau Claire and research partner at the Wisconsin Institute for Public Policy and Service suggested the first five groups as a starting point for the discussion. She analyzed the survey results on behalf of WIPPS, the organization assisting the committee in this effort.

Task force members spent considerable time discussing ways, including offering monetary incentives to engage the younger demographics and under-represented demographics who had submitted the survey to participate in the focus groups. This suggestion was made by working group member Michael Klemp-North.

Focus groups, once formed, will discuss the results of the investigation and make suggestions on how to improve policing in Wausau. They will also address the questions and themes that WIPPS will propose.

City Council formed the Wausau Mayor Katie Rosenberg Recommendation Task Force in June 2020, at the height of the Black Lives Matter movement and associated protests nationwide. Protests have erupted over George Floyd’s death at the hands of police in Minneapolis last year. A judge from Minnesota sentenced former policeman Derek Chauvin to 22 and a half years in Floyd’s murder. Police reform focuses exclusively on the Wausau Police Department, rather than agencies in surrounding communities.

Speaking to Wausau Pilot & Review, Bleske-Rechek said it was more important to identify a subset of groups, such as those under 30 or those with a history of arrest, to further investigate concerns. expressed through survey data and open-ended questions. “This way we can try to find out why there is more distrust of the police among the younger population,” she said.

Respondents aged 30 and under, in all demographic groups, and minorities were more suspicious of the police.

She highlighted several positive aspects of the polls that deserve community attention.

â€œThere is pretty much consensus across the sample that the police department should recruit people of good character,â€ Bleske-Rechek said. “It’s not a division everywhere.”

Task Force member Michael Loy said he recognizes that communities grapple with America’s tension that is with the America it is becoming, pointing to data that shows the 30 years and under are 19% less white.

â€œI think we need to think about the context of policing in different generations and understand these communities, especially the underrepresented communities that are becoming increasingly important in our country,â€ Loy said. â€œWe need to be able to involve all facetsâ€¦ there are obvious gaps in the investigation. “

According to the survey results (page 19), people from all demographic groups supported the idea of â€‹â€‹recruiting morally upright people as police officers. It was also recognized that policing is stressful work and that police officers need mental health support.

A significant majority of respondents also wanted to treat people with mental health problems as people in need on a case-by-case basis.

As a first step in the process, the WPTF has already organized a series of public listening sessions to gather public feedback on policing in the town of Wausau. Focus groups will follow. As a final step, the Wausau Police Task Force plans to hold a public hearing and make final recommendations on police reform to the mayor and city council.

The Wausau Policing Community Survey asked about the frequency of police use of force, their training and overall performance, among others. Previously, the working group also considered The President’s working group on 21st Police of the century from 2015, A Blueprint for Change 2020: Opportunities to Evolve Policing in Wisconsin by the Wisconsin Professional Police Association (WPPA) and the Racial Disparities Working Group of Speakers.

For results and open questions, click here and go to page 4.

Damakant Jayshi is a journalist for Wausau Pilot & Review. He is also a member of the body of Report for America, an initiative of the GroundTruth Project that places journalists in local newsrooms. Contact him at [email protected]

Next Focus groups: Voters' views on the withdrawal from Afghanistan 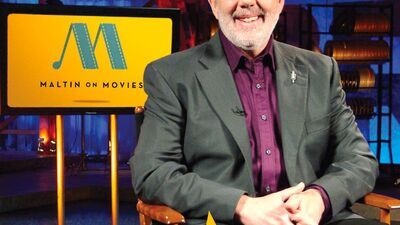 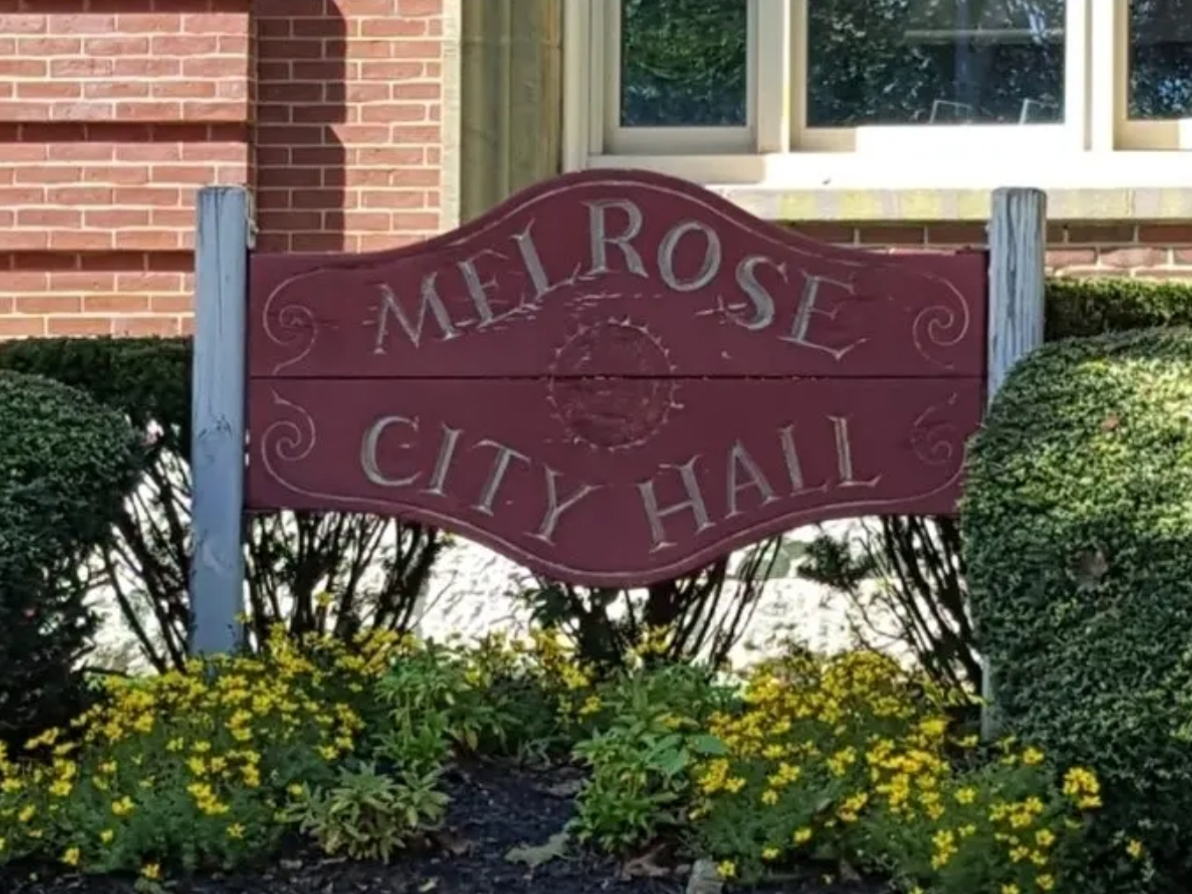