The 16th Assembly of the University Park Undergraduate Association convened on Wednesday evening for another regular meeting.

The assembly began with two special presentations. The first was from Blake Bergey, a representative of Fuel Rods. The second was from Carlos Wiley, director of the Paul Robeson Cultural Center.

The assembly then proceeded to the election of the president of government affairs. Three candidates gave speeches and answered questions from sitting members.

At-Large representative Nora O’Toole was later elected to the post after several members of the assembly spoke on her behalf during the discussion.

The only legislation on the agenda was Resolution 19-16, which was presented by the chair of the Schreyer Gender Equity Coalition, Sonika Kohli. Kohli asked the UPUA to participate in the Association of American University’s campus climate survey to advance the conversation about sexual assault and misconduct.

In addition, the resolution calls on the UPUA to recognize and stress the importance of the results of these surveys in collaboration with the Gender Equity Coalition. Kohli’s resolution also called on the UPUA to task the Public Relations Department with disseminating the information to all relevant platforms.

Last month, the Gender Equity Coalition published a critical report who found problems with Penn State 2018 Sexual Misconduct Survey. The group hopes to improve future investigations, as well as the university’s handling of sexual misconduct, in the future.

Keeley is a freshman journalism student from Richmond, Virginia. In her spare time, you can find her eating everything from bagels or religiously listening to Harry Styles. If you would like to have an argument about Superior Jonas Brother, please feel free to reach out to her on Twitter @lammkeeley or by email at [emailÂ protected] The only correct answer is Kevin Jonas. 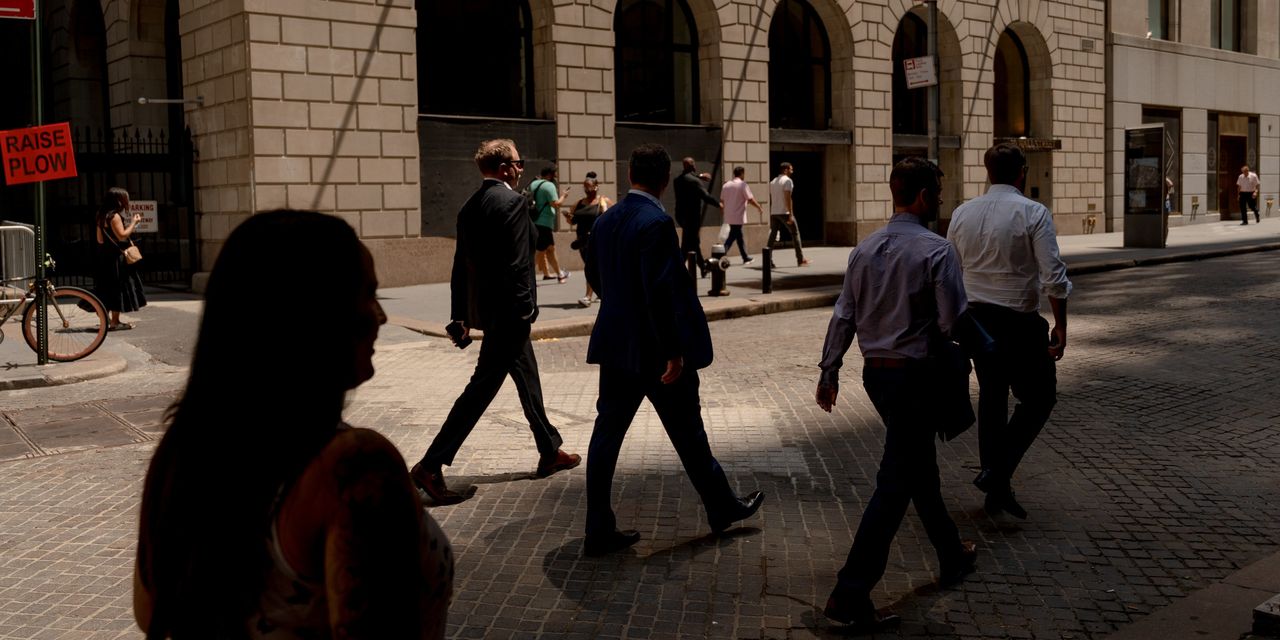