Joanne HsuSenior Economist at the Federal Reserve Board, will succeed Richard Courtin as director of the University of Michigan Consumer Surveys, which provide closely watched indices of consumer sentiment and inflation expectations.

Curtin has served as director of consumer surveys for the Institute for Social Research’s Survey Research Center since 1976, after earning his Ph.D. from UM in 1975.

Since then, he has authored more than 1,200 monthly and quarterly reports on consumer behavior and attitudes, many of which have been widely referenced by national and international media. Curtin’s findings have been cited up to 100,000 times a year, generating more citations than any other research project at UM during this period.

“Richard Curtin is a giant in the field of consumer sentiment,” said Matthew Shapiro, director of the Survey Research Center and Lawrence R. Klein Collegiate Professor of Economics at UM. “Under his leadership, the University of Michigan Consumer Sentiment Index continues to be a key national indicator. It is closely followed by policymakers, financial market participants and the media.

“He made unique and distinctive contributions based on blending statistical analysis of key indicators with a nuanced interpretation of consumer concerns outlined to Survey Research Center investigators.”

Curtin has also written or edited six books during his career, in addition to publishing or editing numerous academic articles and presentations. His most recent book, “Consumer Expectations: Micro Foundations and Macro Impact,” was published by Cambridge University Press in 2019.

In 2020, Curtin received the Isaac Kerstenetzky Lifetime Scholarly Achievement Award for his achievements and contributions to the field of consumer research. The award was presented at the September 2021 conference of the Center for International Research on Economic Tendency Surveys, the leading international association for business cycle research based on business and consumer surveys.

“For more than four decades, Richard Curtin’s scholarly work has deepened our understanding of economics and economies, contributing to the development of rigorous inquiry around the world,” said UM Vice President Susan Collins. and Executive Vice President for University Affairs.

“Through the Consumer Sentiment Survey, he provided data and analysis, integrating perspectives from many disciplines, to illuminate the nature and role of consumer decisions and investments in the economy. This work is of crucial importance for business decisions and for the development of public policy.

Hsu assumes the leadership of consumer surveys after serving in various roles on the board of governors of the Federal Reserve System, including his most recent role as chief economist. While there, she worked in the Research and Statistics Division, overseeing a policy portfolio that included the administration of the Survey of Consumer Finances.

Hsu has also worked as a consumer analyst, providing key consumption insights to GDP forecasts. She received the Special Achievement Award from the Federal Reserve Board of Governors in 2018.

“I am honored to lead a company that has been so essential to our understanding of the economy for over 75 years,” she said.

Hsu earned his Ph.D. in Economics from UM in 2011. To date, his research has focused on consumer behavior, including the roles that public policy and cognition play in consumer decisions. His work has been published in top academic journals of economics, finance, and survey methodology, including the American Economic Review, Review of Financial Studies, and Public Opinion Quarterly. She was also a visiting professor in the Department of Economics at Howard University.

“We are delighted that Joanne Hsu has joined the Survey Research Center as a new
director of consumer surveys,” Shapiro said. “She brings a wealth of experience to consumer surveys. Through her work on the Federal Reserve Board’s survey of consumer finances, she is a recognized expert in consumer behavior and a practitioner of survey methods.

“Dr. Hsu will lead innovations in how the Survey Research Center collects consumer data while maintaining continuity of its widely used measures of consumer sentiment and inflation expectations. 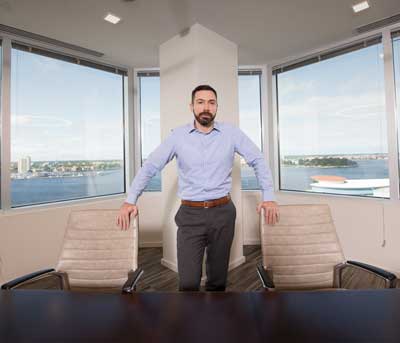 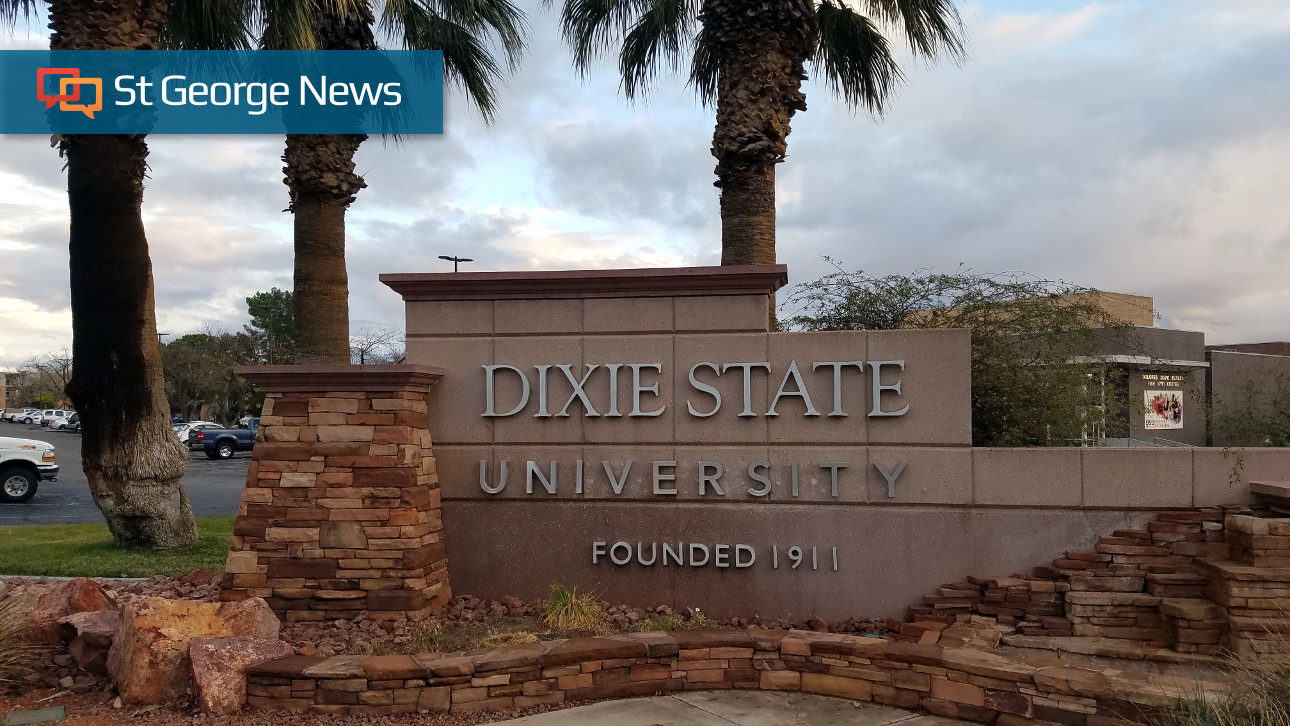