His Conservative Party counterpart and the largest private funder of public political polls in the UK, Lord Ashcroft, is back with new focus groups. They took place in the two constituencies with upcoming parliamentary by-elections: Wakefield and Tiverton & Honiton.

The Lib Dem campaign in the latter certainly stands out:

Attendees from both constituencies had been inundated with literature (“I had nine from the Lib Dems last week, all the same person, Richard Foord. If his face comes up in my letterbox… My dog ​​won’t eat the mail but now I wish He did”).

Some in both places said they could no longer vote Conservative while Boris Johnson was in charge. “He stood up in the House of Commons and said, ‘I have been informed that no rules were broken at parties I did not attend’. Then you find out he was at them, which was a blatant lie to everyone in the country. I can’t trust a single word that comes out of Boris’s mouth from now on. Did you trust every word before? “No, but I could trust a percentage of them. Now it’s zero trust.

Some said that, for them, the revelations had tipped the scales against him: “He’s a character, a bit of an ass in the manner of Eton, but there is a fulcrum, isn’t there? And I think he’s tilted that fulcrum a little bit now. He’s gone from being a lovable thug to someone who’s lost his credibility; “The fact that he can’t even brush his hair in the morning really started to irritate me.”

Although this plays into a more general anti-political sentiment:

It was clear that for many voters the issue was no longer an exclusively Johnsonian or even conservative issue, but a case of class misconduct reminiscent of the spending scandal. “It’s just a question of which of them will be discovered,” observed a woman from Wakefield. “They deny it and deny it until there is proof.” “They’re both as bad as each other,” said another voter. “There are the exact same photos of Starmer with a couple of them eating and drinking. And it’s like, wait a minute;” “It depends on what happens to the beergate or the currygate or whatever.’ He points the finger at Boris, but give him a few weeks and we could all point the finger at him.

While the newsgroups weren’t smitten with Keir Starmer, they weren’t strongly hostile to him either – an important consideration for hesitant Tories/Lib Dem, who in 2019 often stuck with the Tories out of fear of Jeremy Corbin. But now:

‘I was scared of Corbyn, but I’m not scared of Starmer,’ a man from Devon headquarters told us – an important point where the prospect of a Labour-Lib Dem coalition could be a central Tory theme in a general election. “I thought the Liberal Democrats were good at taking the craziness out of some of the Tory policies in the coalition, so maybe if they were with Labor they would do the same.”

Anecdotally, about half of the 2019 Tories in our groups said they would likely change or stay home next Thursday, giving no reason to doubt the received wisdom that both seats will change hands. But on the evidence of these groups, their importance as predictors of the next general election is limited. Some decided, “We need consistency. It was like a soap opera – we had Brexit, then covid, and it’s been a real bitch fest ever since. We have to move forward,” said one participant; ‘If Boris Johnson is Tory leader in two years I won’t be voting for them,’ said another.

NOW AVAILABLE: Polling Unpacked: history, uses and abuses of political opinion polls which, according to Sunday timeis “essential reading for anyone looking to understand modern politics…comprehensive yet surprisingly fun.” 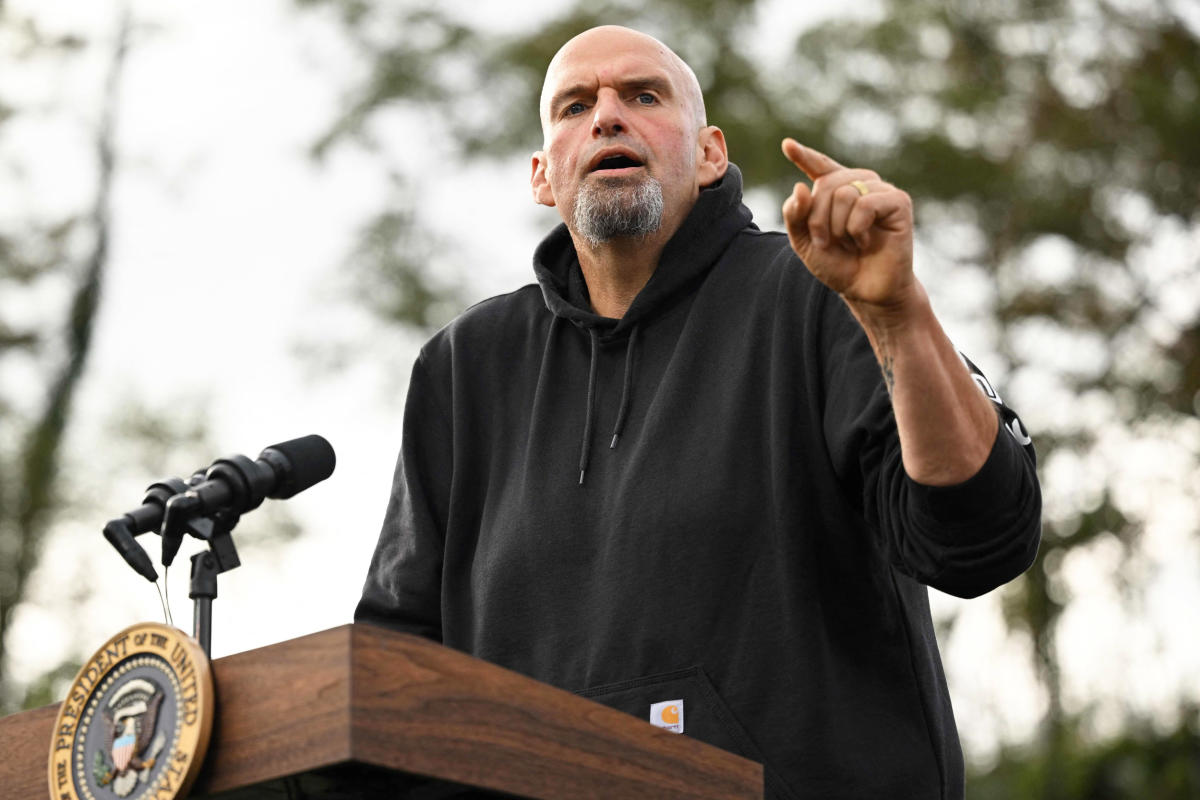