The election hype is mounting again, much the same as it did towards the end of last summer.

This time it was the Nationalist Party, which was pushing the idea of ​​elections in November, and momentum had grown so much that it prompted Prime Minister Robert Abela to specify that elections would be held in 2022.

This statement effectively killed the rumors and the waters have calmed down for us to have a calmer Christmas season apart from the Covid pandemic and all that it has brought with it.

But now that we’re halfway through the second month of the year, the rumor mill has started to swirl again. Some thought the day the Prime Minister had in mind was March 12 – perhaps because two of the last three elections have taken place in the first half of this month – but that ship has now sailed.

An election campaign, according to our laws, must last at least 33 days and so last Monday was the last effective day that a March 12 election could have been called.

With the pope due to visit Malta on the first weekend of April and Easter falling on April 17, rumors have now proposed that May is the most likely time for the election to be held. This is only speculation because, although the Prime Minister must have already made up his mind, he is not saying much.

What we know for sure is that it will be held by June – that’s all the Prime Minister went when asked about it. Perhaps a few close advisers and other senior Labor figures already know the date, but nothing has transpired from Hamrun or Castile.

Polls continue to be conducted and there is no doubt that there will be more between now and the election.

The PN seemed happy with the outcome of the latest survey, but it’s like losing a football match 5-1 instead of 5-0. If this survey result is confirmed during the elections, the PN would be in the same position as five years ago, despite a double change of leadership.

This would prove that, despite the scandals that have rocked the nation and given Malta such a bad reputation on the international stage, the Labor Party remains the preferred choice of most Maltese while the PN is still not seen as a government. alternative.

The confidence rating in the latest poll also showed that the prime minister has lost ground while the opposition leader has improved his status, but the difference between the two is still huge.

There are still several weeks between now and the election and so much can change. We believe that most voters have already made up their minds about their allegiance. The parties will now have to convince the rest, the so-called floating voters.

The PL, in government, enjoys the power of the exercise of power, which it already uses, for example by handing out so many gifts in the form of tax refunds and cash gifts. There will also be promises of jobs and permits. Every time an election approaches, calls are made for a review of the situation. But the party in government has so much to lose if it gives up its strategic advantage that comes from its occupation of Castile – and therefore nothing is done.

It also has the advantage of a national media outlet – PBS – which is openly supportive of it and, given the ratings and ratings, the PL is able to wield more influence with voters. The PN has now resorted to taking the matter to court, and while the PN’s submissions have been treated as urgent, we doubt that PBS will change course and begin to balance its reporting, as well as its current affairs programming.

Now that an agreement has been reached, via Parliament, that voters infected with Covid-19 and others potentially in quarantine can still express their preference, everything seems in place for the Maltese to choose the government of their choice. for the next five years.

In addition to choosing the winning party, voters will also select the MPs who will represent them. Their overall number is unknown, given the possibility that more could be added to the 65 elected from the 13 constituencies, both due to adjustments needed to meet proportional representation requirements and additional seats to be allocated to women.

All we need now is the date. 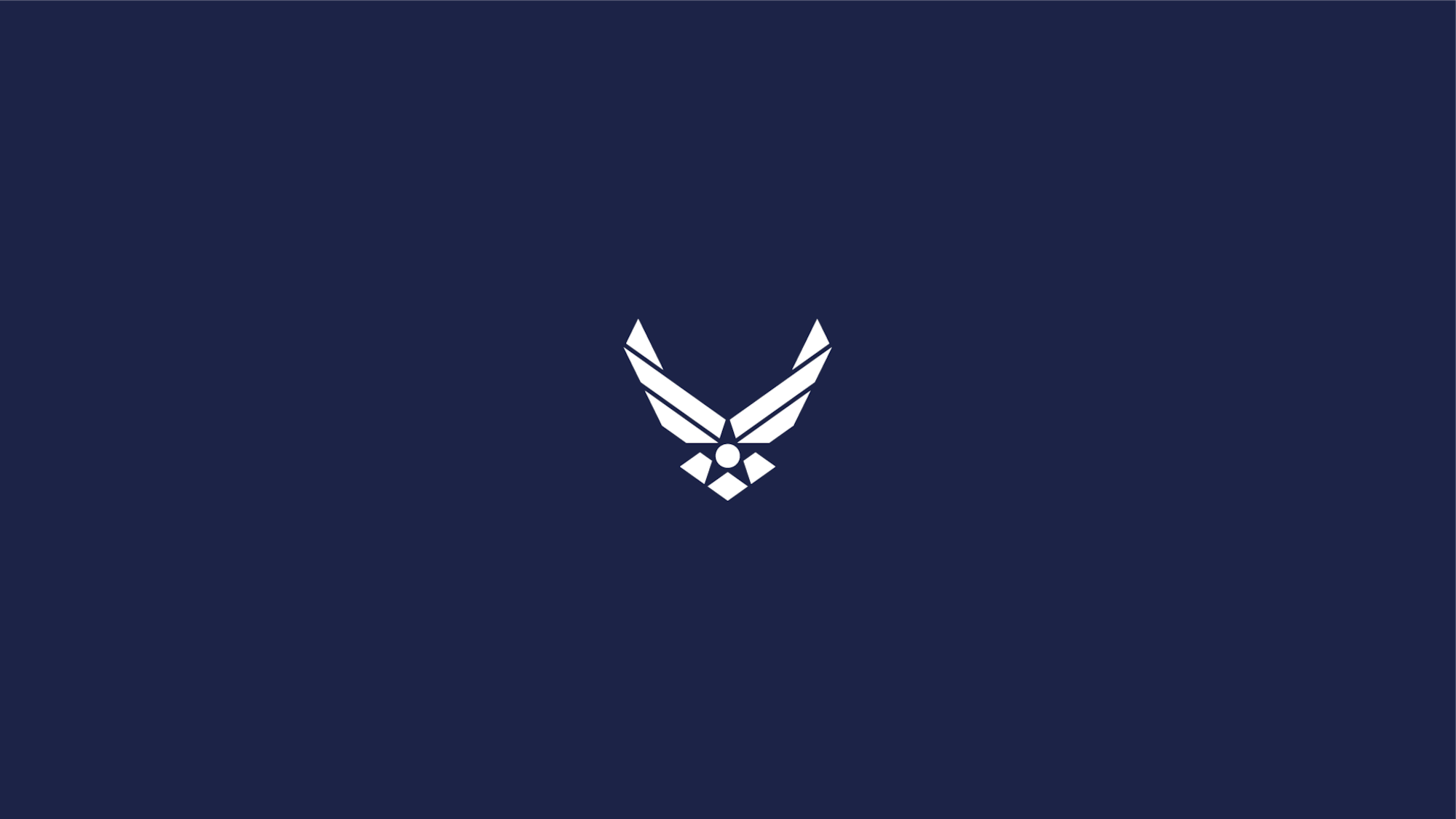 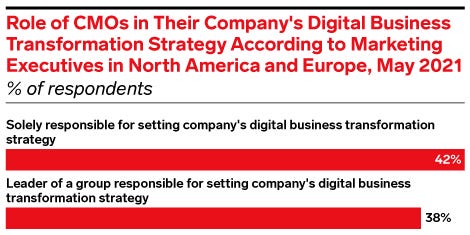