Manistee residents and business owners carried out ‘backward planning’ yesterday to point downtown Manistee in the right direction for the future. About 50 Manistee stakeholders gathered for a community vision session led by Hyett Palma at the Manistee Inn and Marina. Several of these visions included 100% storefront occupancy, restored and used Riverwalk buildings, stores with longer opening hours that appeal to both locals and tourists, and planters full of flowers.

A contract offer presented to the 25-member guardians association of Manistee area public schools was rejected and the association has given notice that its members will go on strike on November 10, unless an “agreement” is reached. acceptable to be concluded before that date, â€according to association officials. A negotiating session has been set for 2 p.m. today with a state mediator.

Kristy McNichol, Dennis Quaid and Mark Hamill are currently performing at the Vogue Theater in “The Night the Lights Went Out in Georgia”. Tonight’s hours are 7 p.m. and 9 p.m.

Arthur â€œBudâ€ Kroepel, originally from this community and former radio dispatcher at the US Forest Service Station in Manistee, received an official letter of congratulations for his work in fighting fires in the western forests. He is a radio technician for the Chequamgon National Forest and a resident of Park Falls, Wisconsin.

When white-tailed deer hunters head to the woods of Manistee County on November 15 for the opening of gun season, they will be forced to walk 1 square mile before â€œscaringâ€ a dollar if the results of a Forest Service deer survey conducted yesterday are one indication. At the same time, while walking that square mile, if they preferred this system to sitting along a track, they might see five does, four fawns, 13 ruffed grouse, and two rabbits. Hunters may dispute these figures, but they are the results of a campaign in which 128 men fought southeast of Stronach.

Previous 12 interviews from the showroom at Commercial UAV Expo Americas

Next The problem of pre-poll polls in India 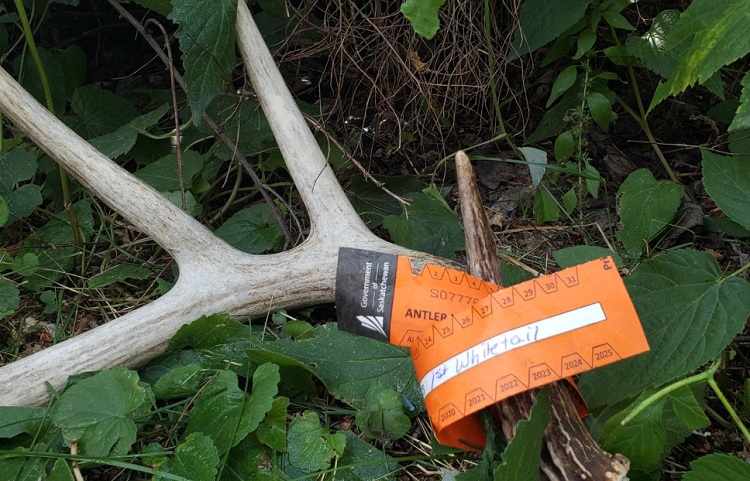 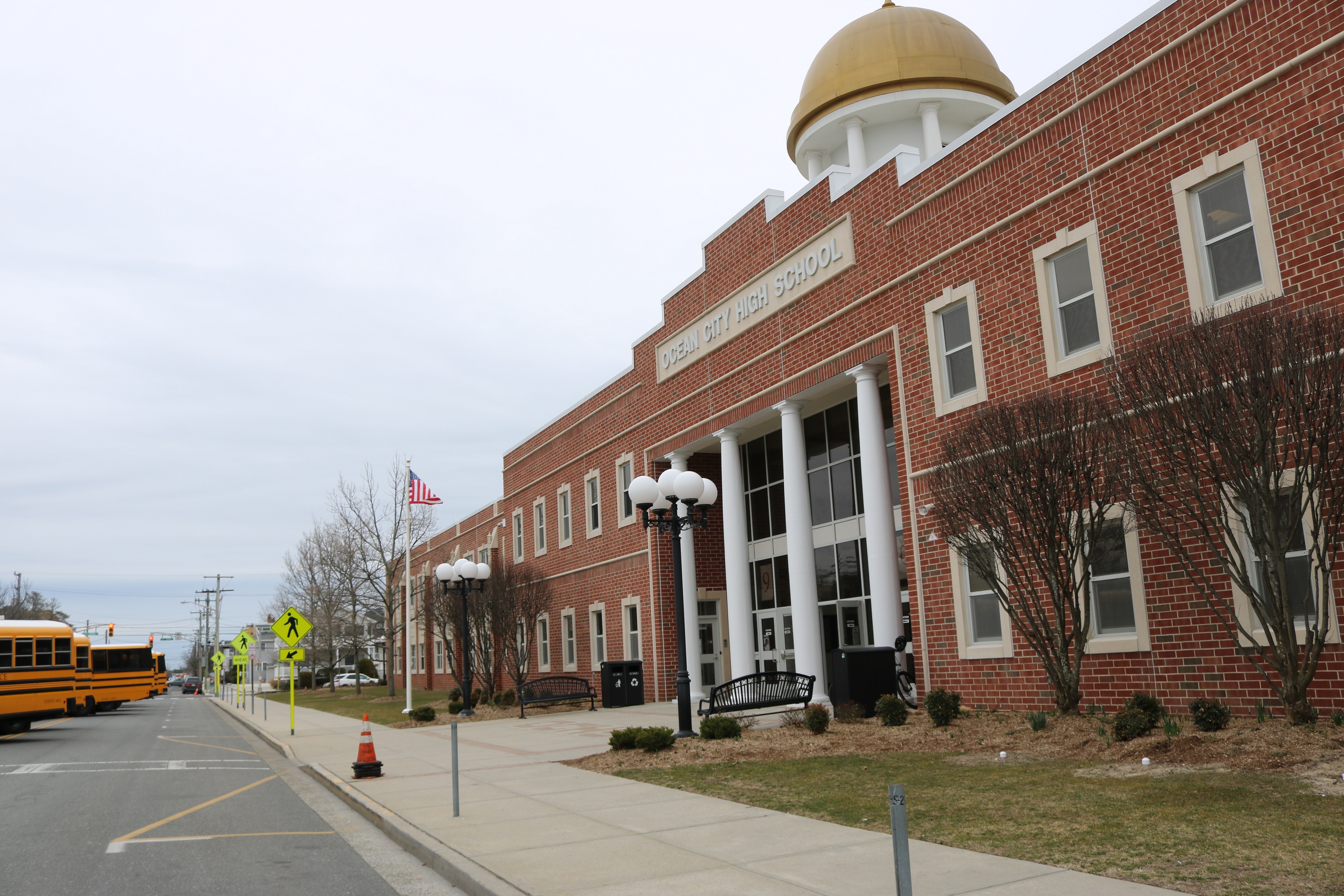