TOPEKA – Governor Laura Kelly met with ranchers and farmers in Osborne and Russell counties who suffered damage to livestock, crops, barns and homes in the mid-December wildfires.

â€œAlthough our farmers and ranchers have always persevered in the face of challenges, we know that the storm and the wildfires have caused significant damage. Said the governor. â€œIt is essential that we mobilize all available resources to assist in their recovery. “

Kelly was with Kansas Department of Agriculture Secretary Mike Beam on Wednesday for a meeting on the rebuilding process hosted by the Kansas Farm Bureau and the Kansas Livestock Association in Natoma.

The governor declared a state of disaster emergency on December 9 due to the high threat of wildfires due to the drought in central Kansas. Following a widespread and rapid storm that sparked wildfires on December 15, Kelly called on the Kansas National Guard and the Kansas Forest Service to respond to the calamity.

The weather event has been described as a derecho, which can be defined as a strip of storms exceeding 240 miles in length with wind gusts of at least 58 mph. During the storm, dust and high winds closed many highways in western Kansas.

Kelly approved a proposal for the Kansas legislature to pass a special sales tax exemption for the purchase of supplies needed to rebuild burnt fences. Temporary tax relief has been used in the past in Kansas following major forest fires.

The Kansas Forest Service estimated that approximately 165,000 acres were affected by a forest fire on Dec. 15. Preliminary estimates of area burned were higher.

â€œWe are also grateful to see the huge volume of hay and monetary donations coming from outside of this region and other states as well,â€ Beam said. â€œIt’s heartwarming to see how the neighbors have come together to help each other through these difficult times. “

Information on recovery resources for farmers and ranchers, including mental health resources, can be found on the Department of Agriculture website. 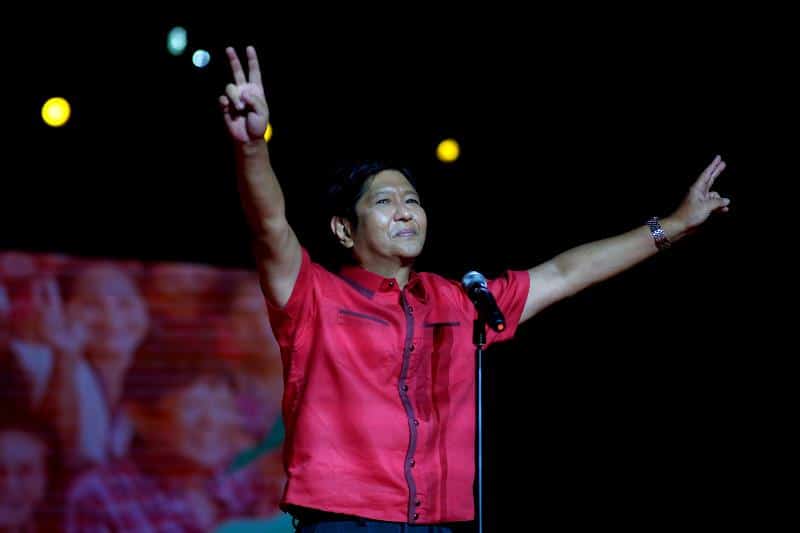 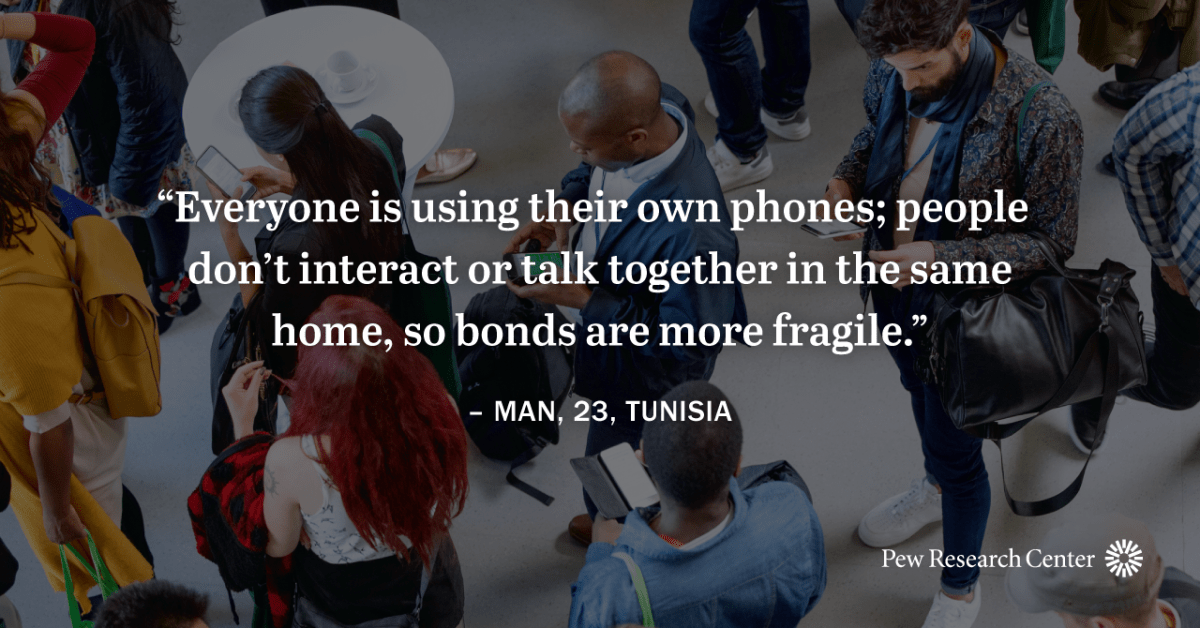 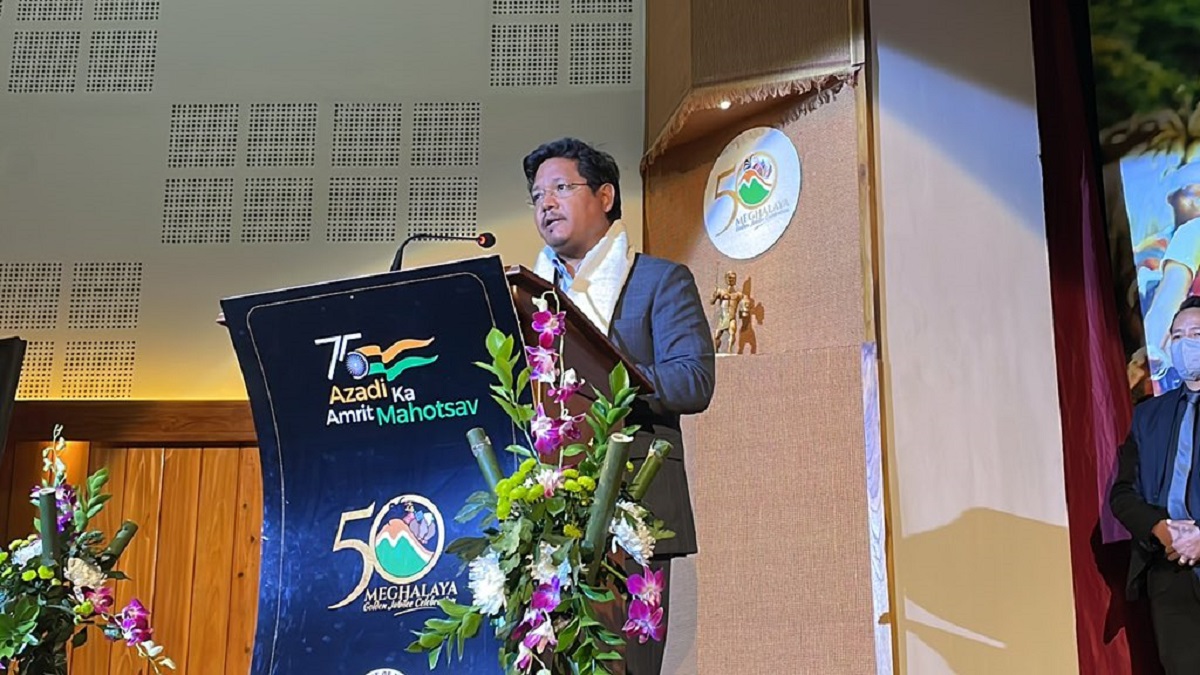 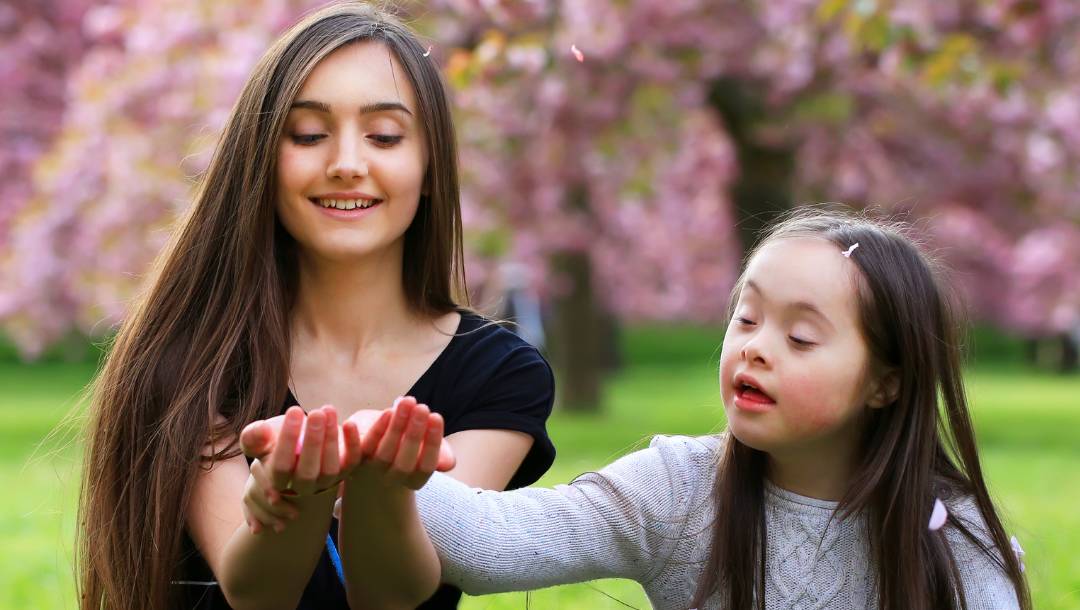 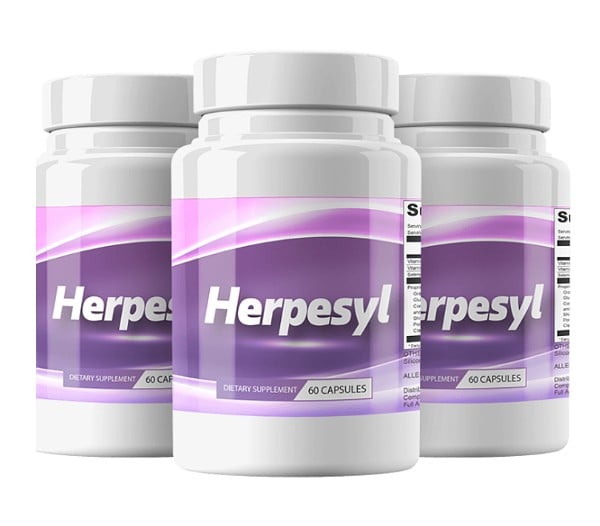