The Camasonians have one more chance to influence the Camas school district’s search for a new school principal.

Videos of the top four candidates for school district superintendent can be viewed on the district’s website (camas.wednet.edu) and the public can complete an online survey until 5 p.m. on Friday, December 3. School board members will review public polls. before making their final decision.

Camas School Board President Tracey Malone said many community members contacted the school board after the board announced on November 17 that it had selected four candidates from a pool of 17 applicants.

â€œCommunity members are already doing their own research,â€ Malone said at the school board meeting on Nov. 22. “We know this is the biggest decision we make as a board of directors, and we don’t take it lightly.”

Board members said they plan to decide on a new superintendent during the week of Dec. 13, but Malone said on Nov. 22 that board members “won’t make a decision if they are not ready “.

The school board, along with a select group of staff, students, parents and community members had the chance to meet with each of the four candidate superintendents earlier this week, Tuesday and Wednesday, November 30 and 1. December, and the board members could visit candidate school districts next week if they need more information, Malone said.

The consultants, along with school board members, garnered public input throughout the Superintendent’s research – hosting in-person â€œlistening postsâ€ in September; the opening of an online thought exchange that attracted nearly 400 participants in October; and meeting with 10 different stakeholder groups including students, staff, teachers and other members of the Camas community.

On November 16, the school board met with consultants McPherson & Jacobson to review a list of the top seven candidates that the consultants had selected from a list of 17 candidates.

The board narrowed the list down to its top four nominees, including:

To view interviews with each of the four candidates and complete an online survey, visit camas.wednet.edu/about-csd/2021-superintendent-search. The deadline to complete the survey is Friday, December 3 at 5 p.m. 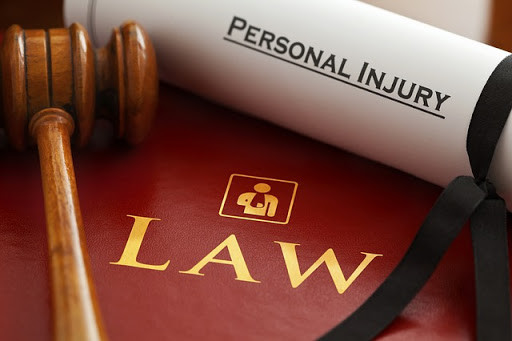 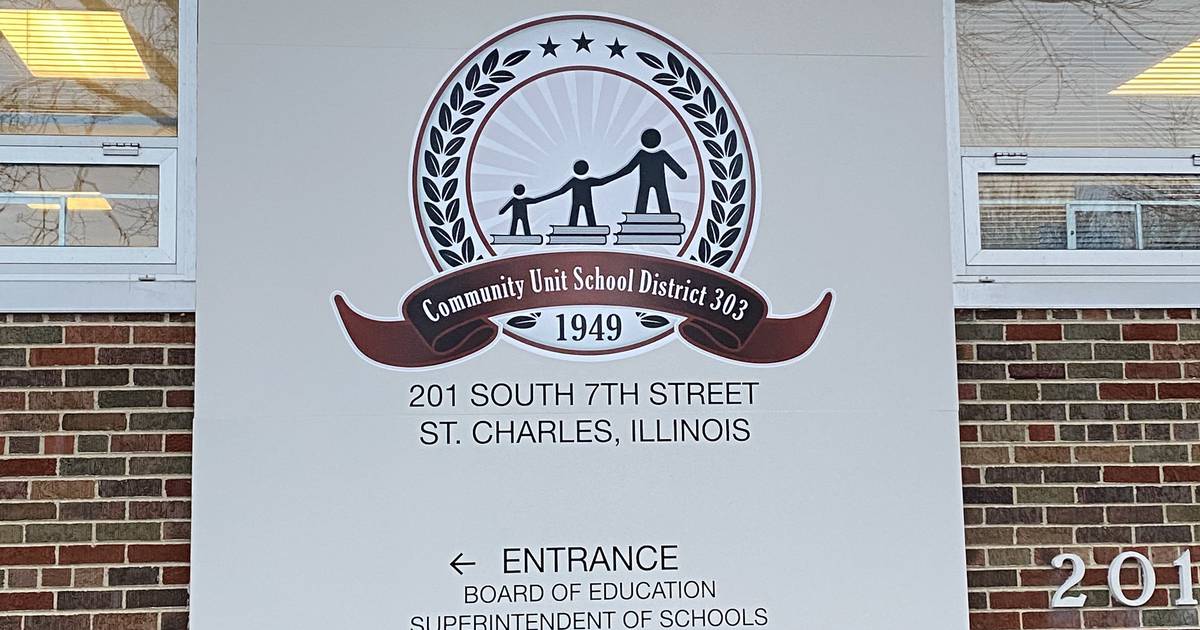 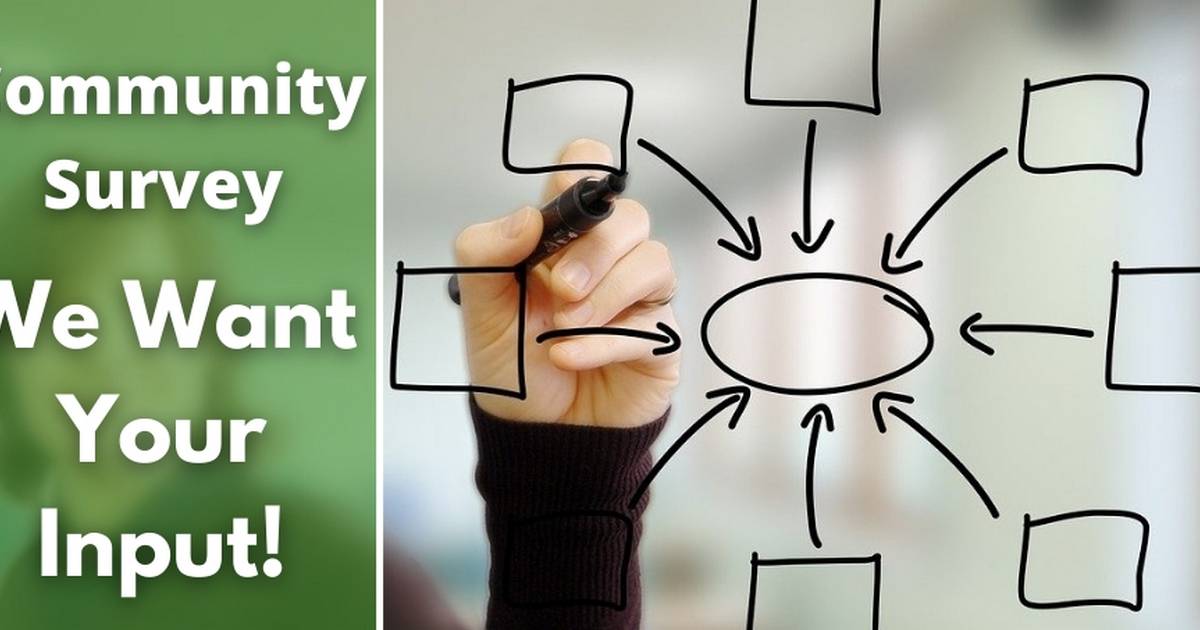 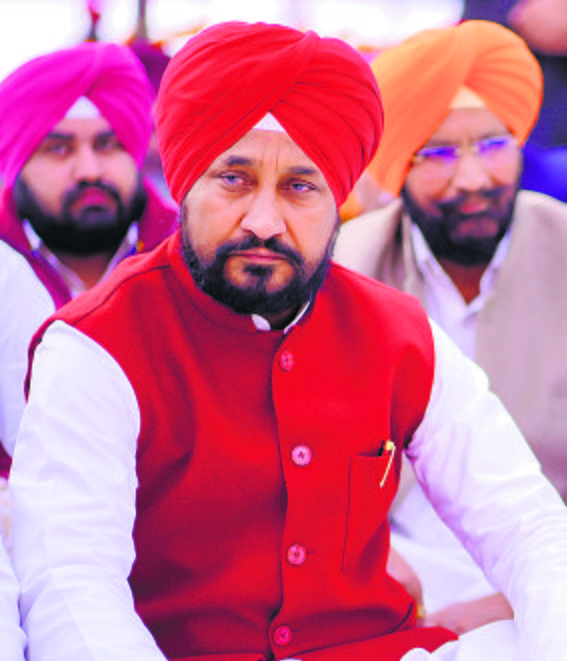