The Polish company PGE Baltica, a PGE Group company, has entered the phase of environmental studies for the Baltica 1 offshore wind farm located approximately 80 kilometers from the Polish Baltic coast.

The research will be carried out by a consortium of Gdynia Maritime University and MEWO SA, which will also prepare an environmental report and be responsible for obtaining an environmental permit for the Baltica 1 project issued by the Regional Directorate of Protection environment in Gdańsk.

This process is part of the later stages of the investment, including preparing project documentation and obtaining planning permission.

“The first electricity from the offshore wind farm Baltica 1 will arrive at the beginning of the next decade”, said Wojciech DabrowskiChairman of the Board of Directors of PGE Polska Grupa Energetyczna.

“Before that happens, however, we will carry out a series of detailed investigations and analytical studies that will allow us to properly prepare the project and obtain the necessary administrative decisions. Earlier, in May this year, we launched a two-year wind measurement campaign for the Baltica 1 project, and now we are starting environmental studies.

The research will also provide answers to questions about potential risks and possible limitations, which must be considered when designing and building an offshore wind farm, the developer said.

Thanks to the results of the survey, certain solutions will be created that will avoid the impact on ecologically valuable areas and the economic environment. This approach to environmental protection issues has been implemented in other Baltic Sea projects developed by the EMP Group – Baltica 2 and Baltica 3.

“One of the key stages in the design of any offshore wind farm is the environmental study”, said Dariusz LocinskiChairman of the Management Board of PGE Baltica.

“They allow the precise identification of the natural resources of the sea – not only in terms of geology and water, but also in terms of the organisms present in the area studied – plants, animals living on the seabed, fish, birds and mammals, including bats All of this is done during construction design to minimize the impact on the natural environment during construction and subsequent long-term operation of a park It is important to note that in addition to the offshore wind farm area, the studies will also cover the sea and land area where the offshore wind farm connection infrastructure will be built.

Baltica 1, with an installed capacity of around 900 MW, is being developed by the PGE group and will be launched after 2030.

It will be built in the Central Shoal area, north of the Baltica 2 and Baltica 3 projects. Baltica 1 already has a location permit and a connection agreement. By implementing further offshore wind farm projects, the PGE Group intends to achieve the strategic goal of achieving at least 6.5 GW of offshore generation capacity in the Baltic Sea by 2040. 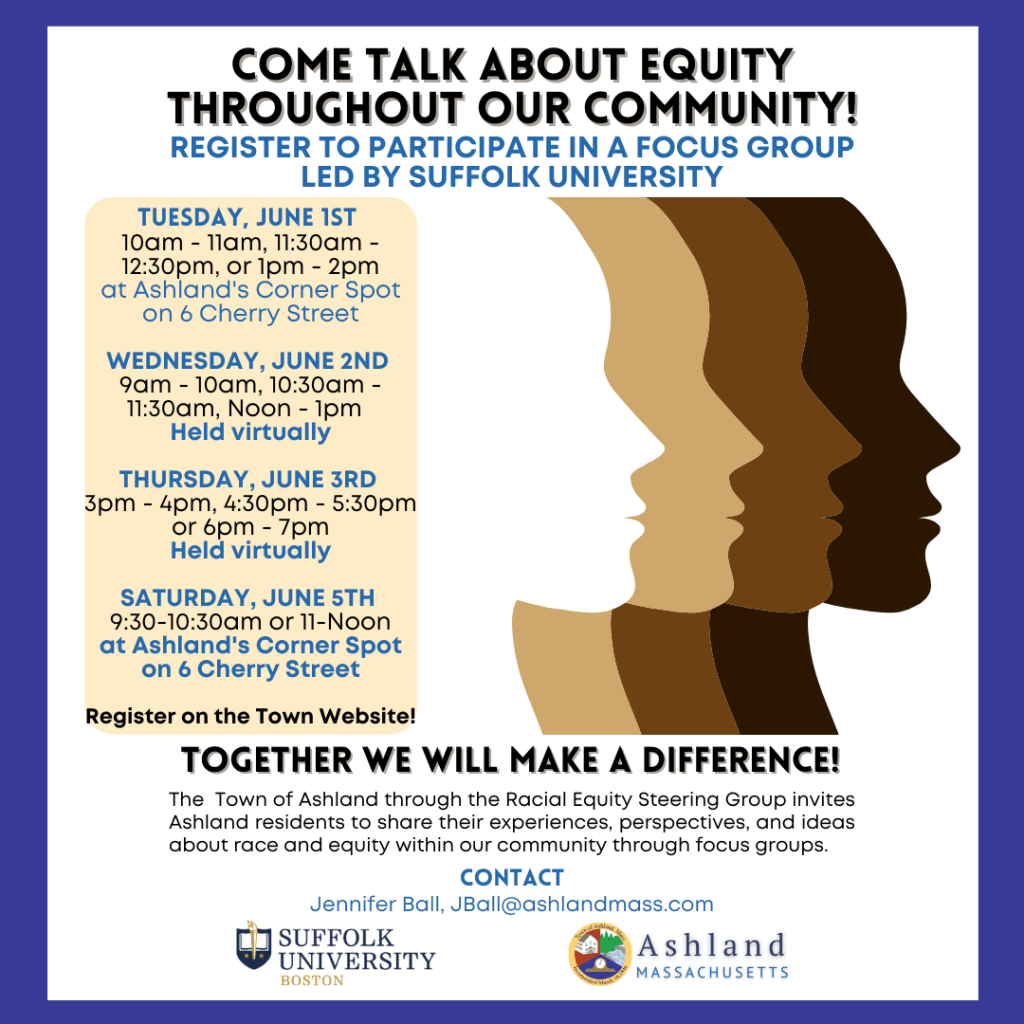 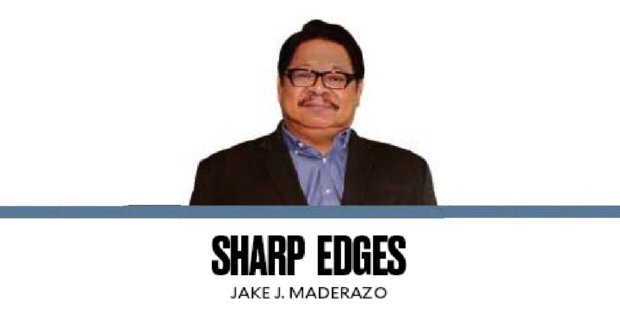 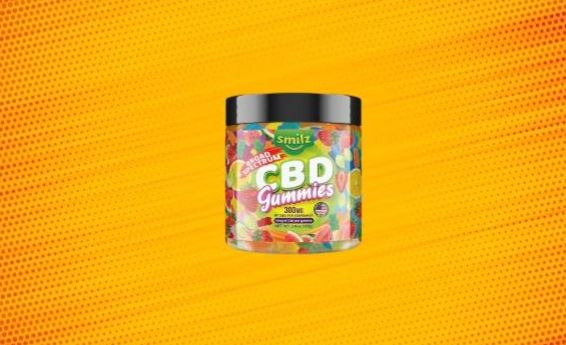