Roads and public transportation are among the main areas that residents want Wyndham Council to focus on in the future, with an enhanced community vision.

First developed in 2016, the vision was born after a public consultation to identify what the wider community wants Wyndham to be in the decades to come, in categories such as parks, education, the arts, tourism and local road projects.

The council began working with residents to “refresh” the vision in November of last year, including a survey that received more than 1,000 residents’ suggestions.

The council also randomly selected 135 community representatives who were divided into five distinct groups, based on where they live, to develop a priority list for their regions.

The Little River, Werribee South, Mambourin, Cocoroc, Quandong, Eynesbury and parts of the Mount Cottrell group have voted improving public and active transportation, including walking and cycling trails, as their number one concern.

The group representing Tarneit, Truganina and parts of Mount Cottrell have chosen public transport – such as parking and on-demand buses – as their main focus.

The Wyndham Vale, Manor Lakes and West Werribee Resident Group called for improved planning and delivery of infrastructure, such as emergency access, roads, telecommunications and transportation public, as their main priority.

Wyndham Mayor Adele Hegedich said the updated vision “details the community’s desire for a safe, connected and inclusive community that has the infrastructure and services it needs to support the growing population.” 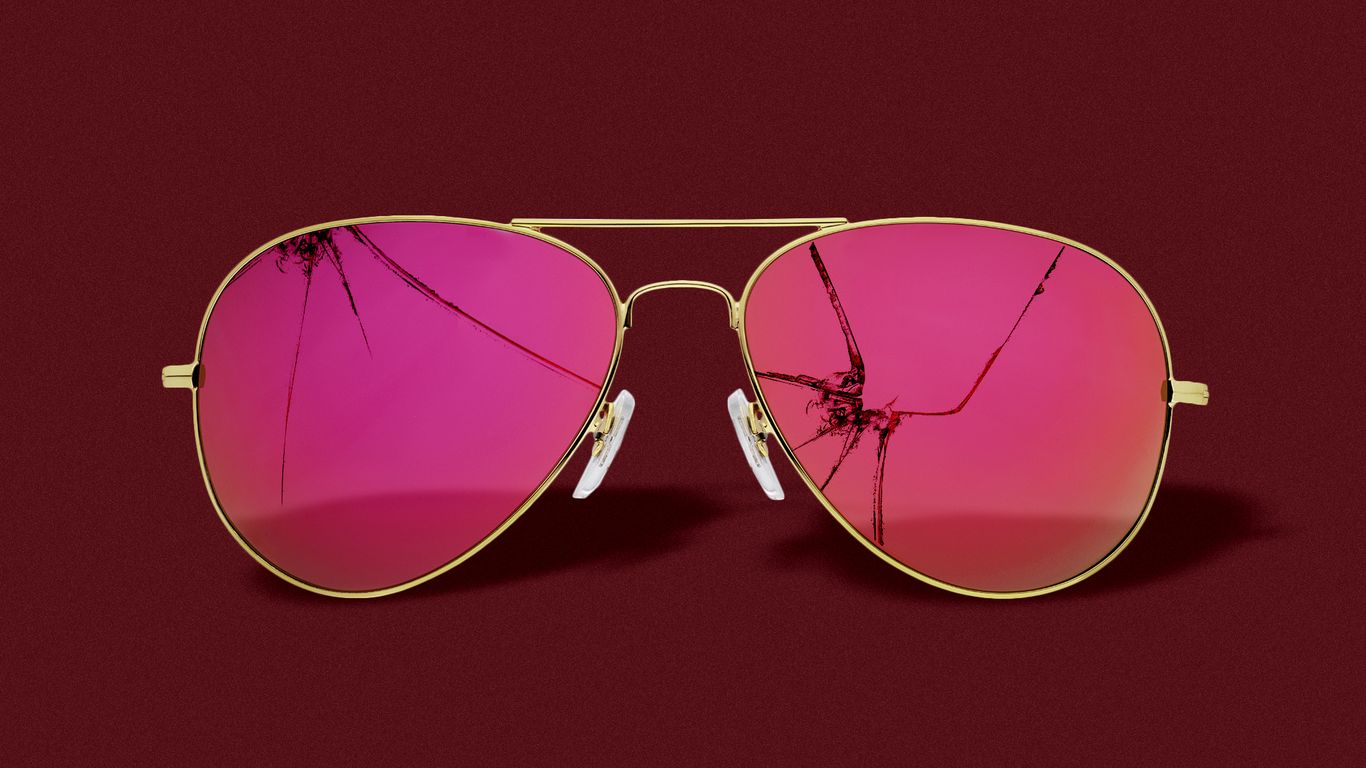