A health worker fills syringes with doses of the COVID-19 vaccine in August in Southfield, Michigan.

A health worker fills syringes with doses of the COVID-19 vaccine in August in Southfield, Michigan.

Surveys have shown that up to half of unvaccinated workers say they will quit their jobs if they are forced to be vaccinated against COVID-19, but in reality, few of them quit. That’s according to an article from The Conversation, a nonprofit news organization that covers academic research.

The researchers looked at companies that have put in place vaccination mandates and found that, so far, only a fraction of workers ultimately quit their jobs.

Here is some data they cite:

The situation also appears to be playing out in New York, where fears of a warrant for health workers have prompted authorities to prepare for possible staff shortages. But even there, the warrant seemed to force an increase in vaccinations.

Researchers say there are several ways to further minimize the number of people who would quit because of such a policy, including building employee confidence, making vaccination accessible, and engaging trusted messengers such as doctors. and the family.

This story originally published in the Morning edition live blog. 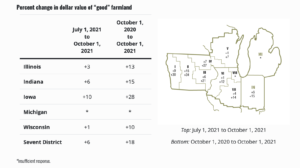 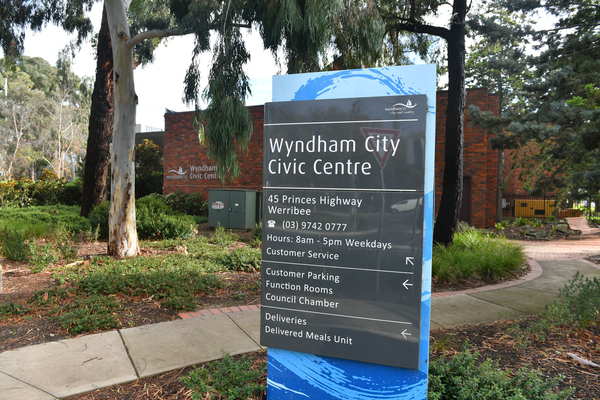