LUBBOCK, Texas — For one day a year, the Point-in-Time Count (PIT) was conducted among homeless shelters across the country.

Here in Lubbock, approximately 250 surveys have been conducted to get a better idea of ​​what the numbers look like in different communities, what role demographics play, and what some of these contributing causes may be for others.

Chad Wheeler is the lead coordinator of the PIT count, and he said a lot of things could influence the results of the count.

“There are so many things that influence the PIT. There are conditions like pandemics, the economy, as well as the good work that service providers are doing in our community that impact the number of people in our community and homelessness.

There were six agency locations in Lubbock, as well as emergency shelter and transitional housing which started at 6 a.m. Thursday and lasted all day to conduct surveys.

They used an online application to record the data, and although it only covers 24 hours, organizers are sure it will give them a better understanding of the number of homeless people and the situations they face.

Tamara Duncan, President of the South Plains Homeless Consortium, shared how completing this survey will help them better understand why and how they can help homeless people.

“I think preventing and ending homelessness is such an important thing that we should all care about. And being part of the homeless consortium and helping to put that data together, I think is just a very meaningful thing to do. And that gives us good information as suppliers,” she said.

The final numbers won’t be fully collated for the next few months.

Next How to Use Exit Interviews to Improve Company Culture 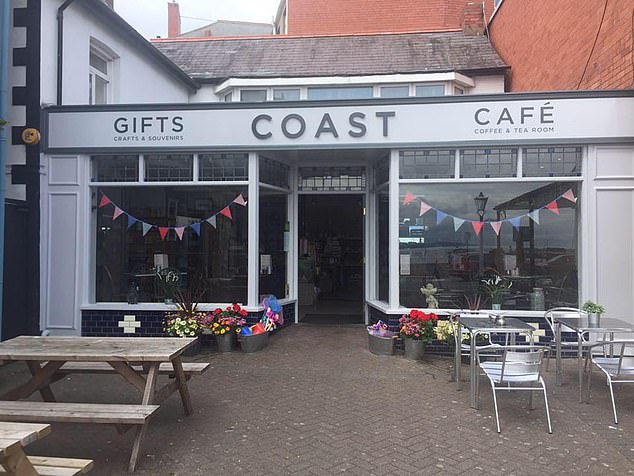 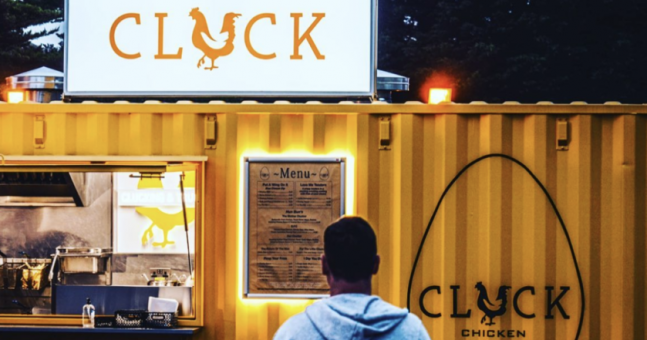