KETTERING — The National Weather Service says Sunday’s inclement weather damage was not caused by a tornado.

A storm survey was conducted in the early afternoon in the Oakwood, Kettering and Beavercreek areas, according to the NWS.

Severe storms rolled through the Miami Valley late Sunday afternoon and caused damage across the region, including Kettering.

A tornado warning was issued just before 6 p.m. over Montgomery and Greene counties.

Seth Binau, science operations officer for the NWS in Wilmington, told News Center 7’s John Bedell that while the “global environment” was not susceptible to tornadoes, the warning was issued due to a “signal very strong rotation” which appeared on the radar.

“After looking at some of this damage, there are not a lot of tornado indications from what we see in the damage itself,” Binau said at the inquest Monday.

The NWS survey concluded that peak wind speeds ranged between 65 and 70 mph during Sunday’s storm.

>> ‘I didn’t believe it;’ Reaction of residents of the Kettering apartment after the storms on Sunday

The NWS examined an area of ​​damage approximately 4.5 miles wide in Oakwood, where damage was primarily to trees. The damage, described as “extensive and sporadic”, was concentrated on Boulevard Forrer.

In Kettering, Ketwood Apartments had several heavily damaged trees. NWS concluded that the damage, as at Oakwood, was not tornadic in nature.

Additionally, the NWS surveyed the damage in southwest Beavercreek. There “a few trees had broken branches, and one house had siding removed from the top of the house”. 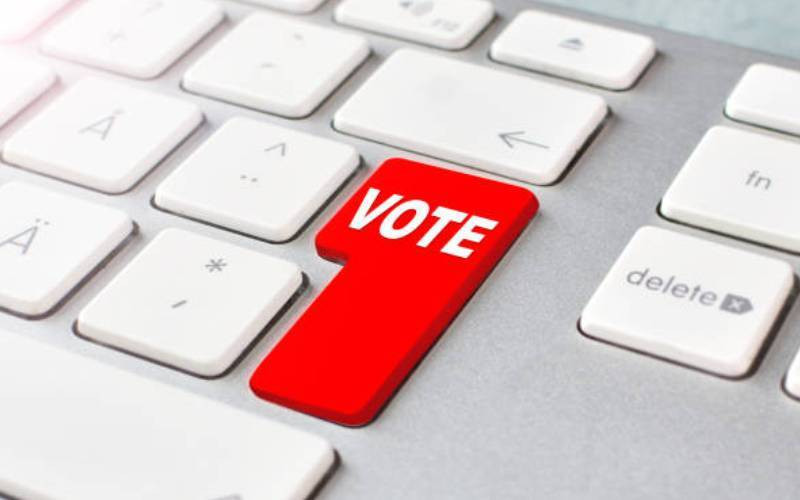