Newly released documents show that just before the Manitoba government scrapped plans for education reform last year, a public opinion research firm told it people were wary of the proposals.

A report by Probe Research Inc. said people’s opinions had been negatively affected by the government’s earlier changes to health care.

‘Erosion of local democracy’: Winnipeg mayor and councilors take on province over Bill 64

“Although the changes the provincial government has made to health care and its overall performance during the pandemic have negatively colored their view of education reform, some participants have some confidence in the government to make changes that will beneficial to students, educators and Manitobans.

The report was based on Probe focus group sessions held on behalf of the province on proposed changes under former Premier Brian Pallister a year ago.

The proposals covered everything from student assessments to curriculum, but a proposal to eliminate all elected English-language school boards and install a provincial education authority generated by far the greatest public concern.

Teachers and others in education have denounced the plan. The teachers’ union and opposition parties distributed placards against him.

Hundreds of people have signed up to speak out against the proposals at scheduled public hearings.

An earlier report by Probe in March 2021 involved parent-only focus groups. They indicated that there was little opposition to the elimination of elected councils.

“Parents were generally indifferent to – even frustrated with – school trustees and were not particularly concerned about the removal of elected trustees,” the March report said.

But Probe found a different public opinion at the time of an August report.

“For many participants, their opinions about these (proposed education) changes were colored by seeing…signs on lawns, or by comments made by educators they know,” the report said.

“Overall, participants hoped that education modernization would lead to more resources for Manitoba schools, with a focus on improving learning outcomes for marginalized and low-income students.

“At the same time, however, many participants feared that a centralized education authority would not listen to local concerns and that changes to education would actually lead to fewer resources in the classroom. “

It was the same month that Heather Stefanson announced she was running for the leadership of the Progressive Conservative Party to replace Pallister, who was retiring.

Stefanson, now prime minister, promised during her campaign launch to kill the bill that proposed the reforms. It was later removed.

Last week, the government announced new education reform plans, but without any changes to school boards. 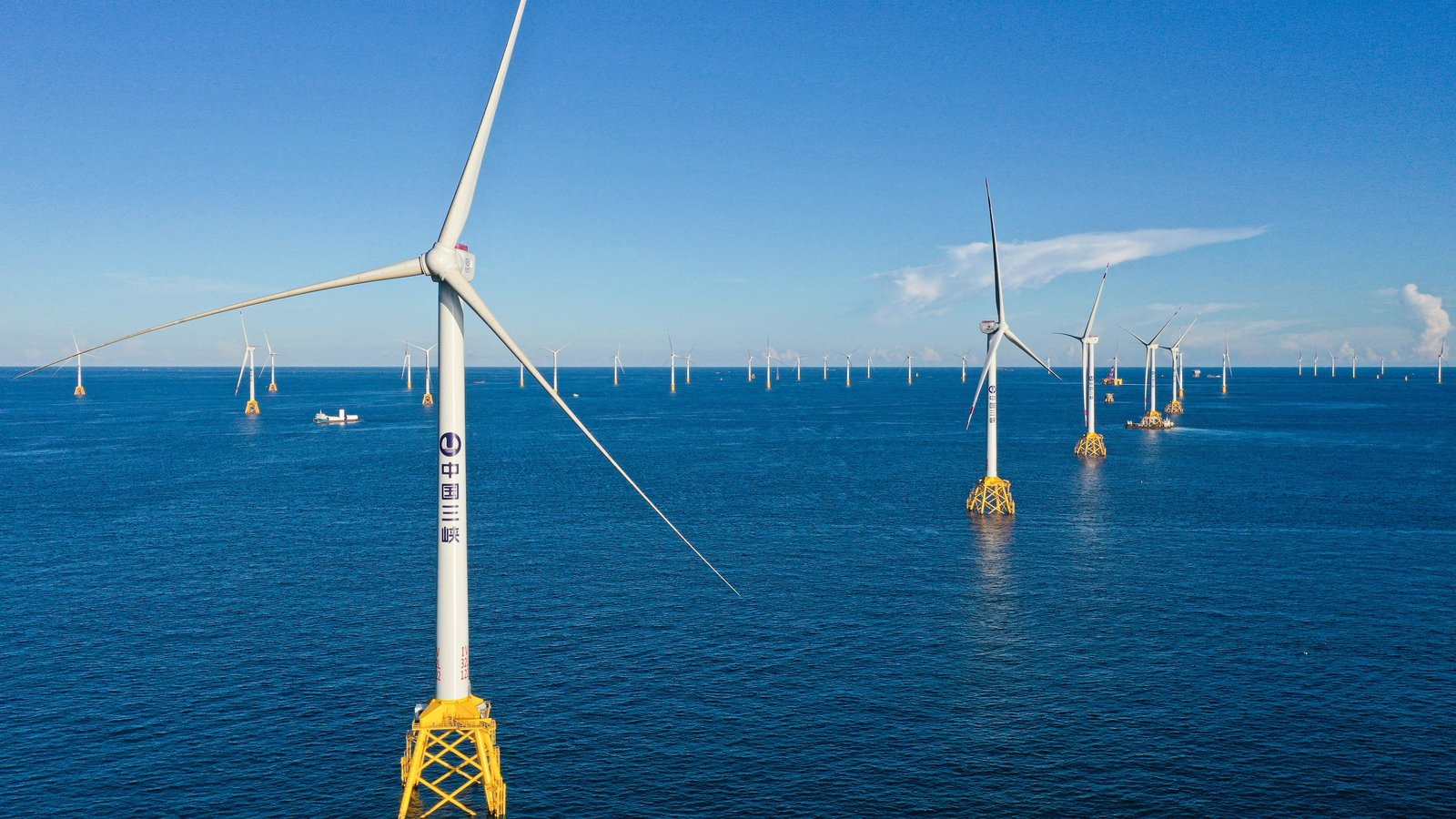