The movement is finally happening with all the talk from the Kannapolis City Council about ending homelessness in the community.

At Monday night’s meeting, the board approved 14 candidates who will make up the new homelessness and transitional housing focus group.

The group is said to be one of many who will address each area of ​​Imagine Kannapolis – the new strategic planning process for the city. Many of the priority areas of the planning process emerged from the Virtual Board Retreat. But whether tackling homelessness was a priority didn’t seem clear after that retreat.

At the February 14 council meeting, several council members spoke in favor of making homelessness a priority area of ​​the strategic plan. Council Member Jeanne Dixon raised concerns about the statistics of homeless students in the Kannapolis City and Cabarrus County school systems.

Council member Doug Wilson presented a motion at this meeting to move forward with a homelessness strategy.

Focus groups will be created for each area of ​​concern in the Imagine Kannapolis plan. The groups will also be made up of a small group of residents, according to city reports.

The Homelessness and Transitional Housing Discussion Group is one of the first to be created.

The city sent requests in mid-February to the Community Improvement Commission, the Community Bridge Project and the city council for distribution.

The groups were supposed to be limited to about 10 members, but the board chose to approve all 14 nominees.

The group is made up of a wide range of backgrounds, a retired teacher, a social worker, a retired nurse, a retired policeman and even a transport manager .

The first steps of the new focus group will be to dig deeper into the topic of homelessness, a city official said. The group will review statistics, data and hear from guest speakers who work in the field to understand exactly what the extent of homelessness is in the community.

The city said it expects the focus groups to meet only a few times and expects the entire strategic process to be completed this year. No specific date or number of meetings were given. Focus groups will be coordinated by City staff and will consult with subject matter experts as needed. Meeting times will be coordinated to fit the group’s schedule.

Next A Survey of the Impacts of the Pandemic on Pharmacy Residency Applications, Interviews, and Selection Factors 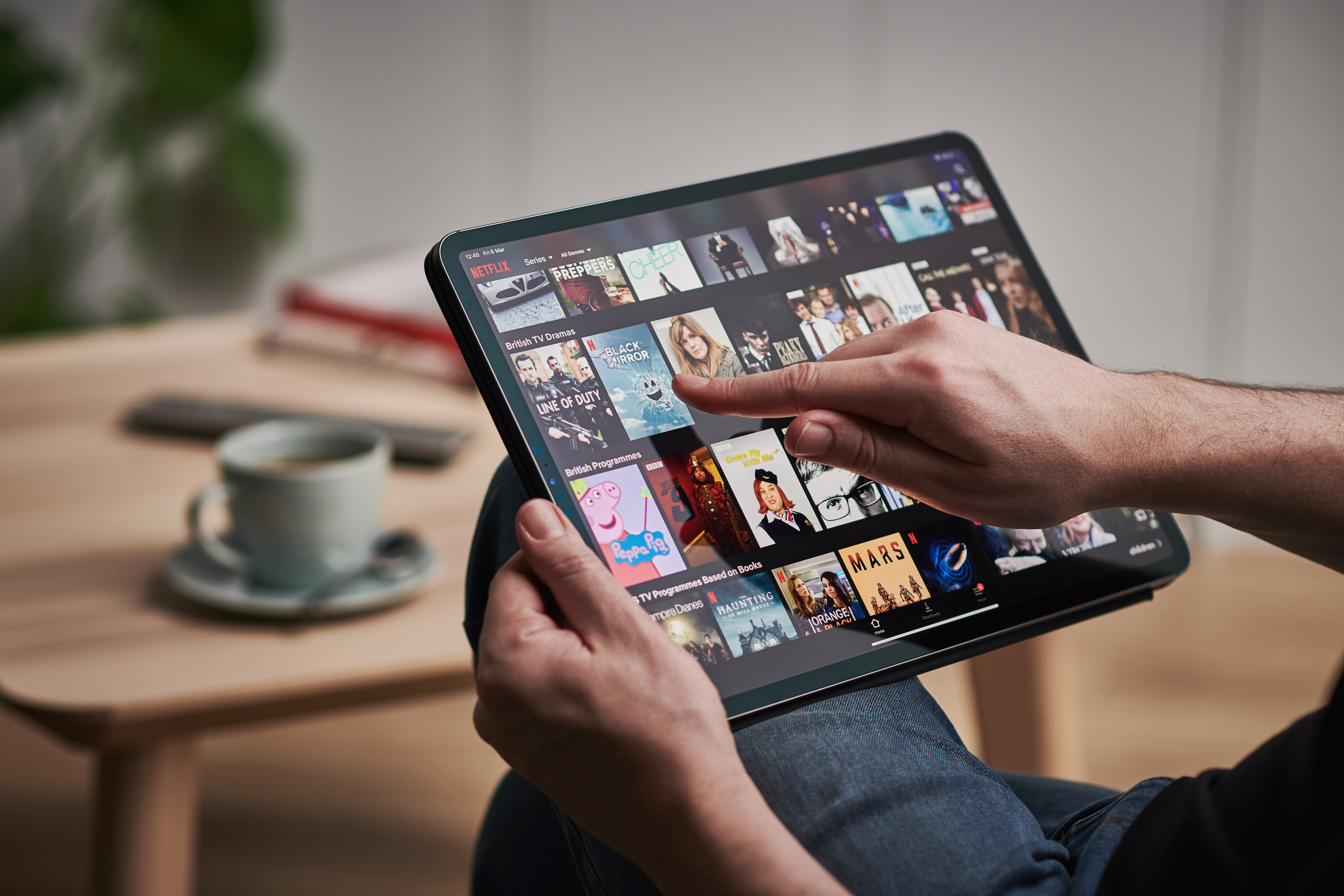 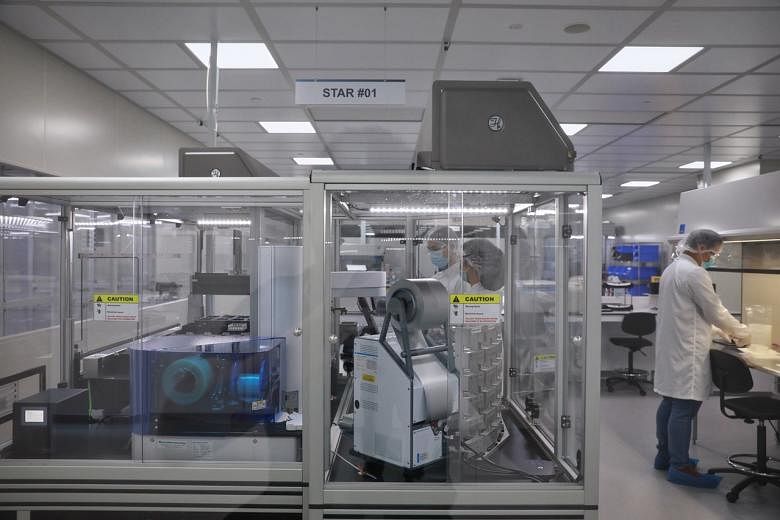 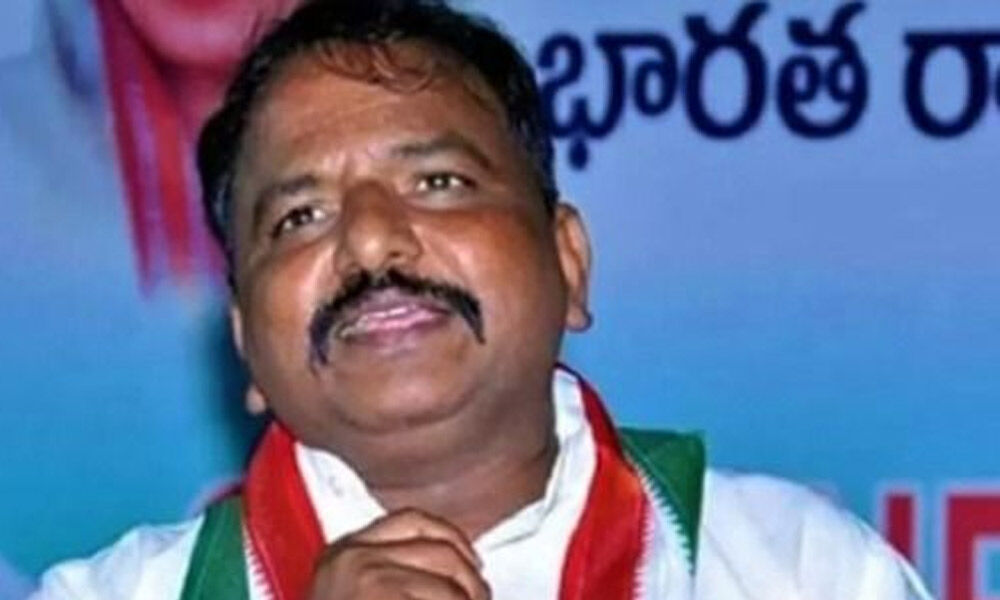 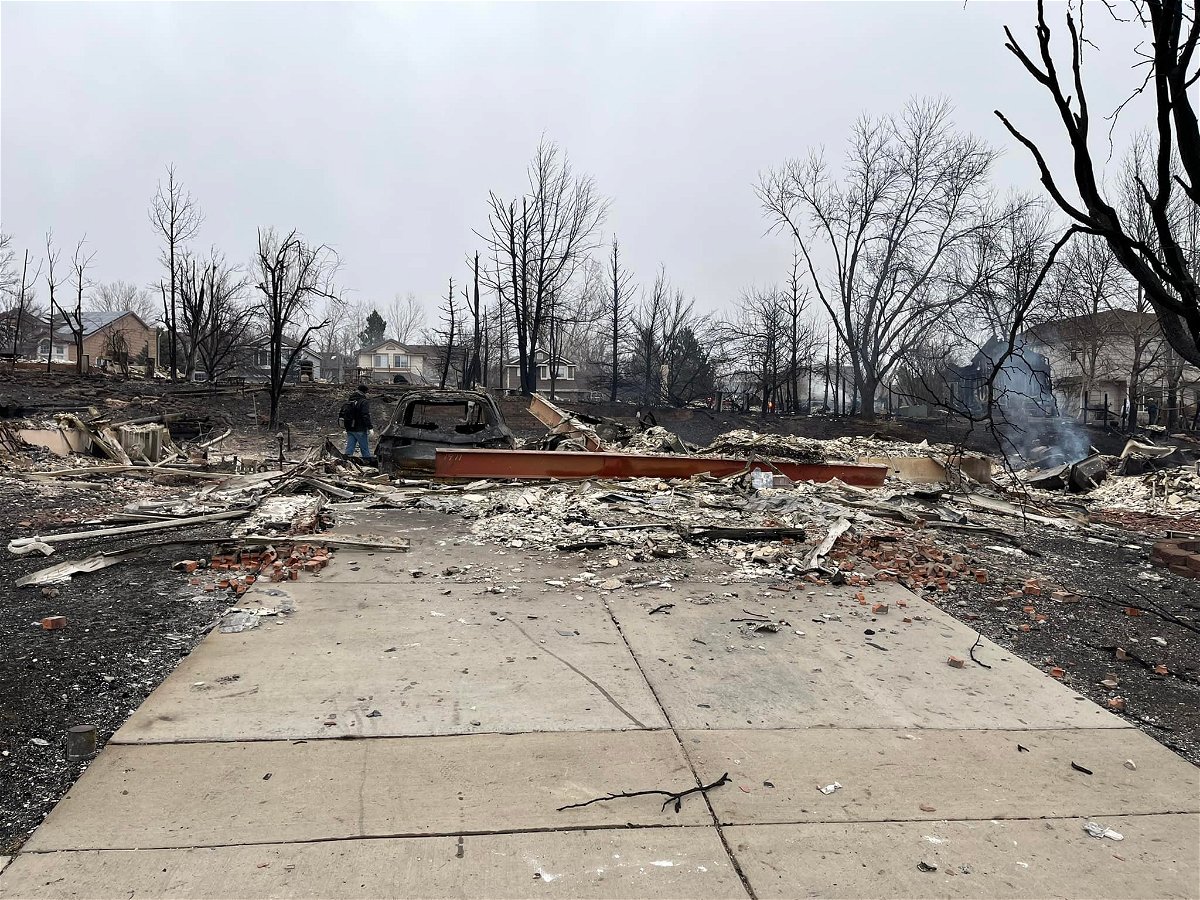