Students and employees of Florida’s public colleges and universities will be asked, starting Monday, to complete voluntary email surveys about their political leanings and the political climate on their campuses after a federal judge denied a request urgently to stop the effort on Friday.

Schools must conduct the investigations under the state’s “intellectual diversity” law passed last year by the Legislature and signed into law by Gov. Ron DeSantis.

U.S. District Judge Mark Walker issued what he called a “truncated ruling” to give opponents of the polls time to appeal.

The case documents provide the first detailed look at the investigations, which many faculty members fear could have a chilling effect on free speech.

Republican lawmakers have advanced the “intellectual diversity” bill, saying too many people on college campuses feel they need to censor themselves. Surveys have been mandated as a way to empirically monitor this dynamic.

Andrew Gothard, president of United Faculty of Florida, responded to Walker’s decision by calling on people to boycott the polls. The union leader expressed concern that surveys ask respondents to provide information that could identify and target faculty members.

He called on academic communities “not to report their colleagues and not to knowingly disclose information about their political opinions, and to protect freedom of expression, freedom of association and the right to privacy”.

In a court filing, Board of State Governors Chief Information Officer Eugene Kovacs said no information would be used to track who submitted responses. The council oversees the state university system.

A 24-question survey for employees and a 21-question survey for students will attempt to gauge the political temperature on college campuses, asking respondents whether or not they agree with the questions posed. The polls will ask people to say if their campus is open to free speech and if they felt intimidated to voice their opinions or if they felt “protected” from other ideas.

Employees will be asked whether they incorporate their perspective into their teachings and whether tenure decisions at their school are based on having “a particular political point of view.” If they agree, they will be asked to indicate which political ideology — liberal, conservative or otherwise — affects these decisions.

They will also be asked if they think their institution supports “research, publications, dissertations, etc.” and opportunities for students to engage in work that champions both liberal and conservative viewpoints and frameworks.

Although the surveys are anonymous and conducted online, employees will be asked what subject they teach and to identify their race, gender and political leanings.

We’ll break down the local and national education developments you need to know every Thursday.

You are all registered!

Want more of our free weekly newsletters in your inbox? Let’s start.

Explore all your options

Walker’s decision came in a case filed last July by nine teachers against Education Commissioner Richard Corcoran and members of the Board of Governors and the state Board of Education. A professor later dropped out and the other plaintiffs were joined by the United Faculty of Florida and the March for Our Lives Action Fund, a nonprofit founded after the Parkland school shooting.

Sylvia Hurtado, a UCLA professor and expert in survey design and data, raised her concerns in a filing supporting the injunction to stop the survey. Because it is still unclear how the results of the survey will be used, she objected.

“My main concern is that the surveys do not have a clear educational purpose or link to learning outcomes,” she wrote.

She also wrote about concerns that responses could be skewed because many will decide whether or not to participate, based on political reasons or their feelings about the survey itself.

Isaac Kamola, a professor of political science, wrote that much of the perceived free speech crisis was “manufactured” by a conservative publication called Campus reform.

“While Campus Reform claims to be a news organization, it is run by the right-wing political organization the Leadership Institute, which trains conservative activists on college campuses,” he wrote. “Stories that Campus Reform often publishes efforts to harass professors, in hopes that they will be discredited, disciplined, or even fired.

By contrast, Kathryn Hebda, chancellor of the Florida College System, wrote in court papers that the survey would provide a “useful set of data.”

“Beyond professional training, exposure to new and different ideas and points of view is one of the most important benefits of post-secondary education and is essential to ensure the free and respectful exchange of ideas in a democratic society,” she wrote.

The Board of Governors, the State Board of Education and Corcoran, the Education Commissioner, argued in another plea that no one’s health or safety was at risk by publishing the investigation and that there was therefore no urgency.

“Complainants claim they are being silenced and threatened with oppression, but all (the law) seeks is voluntary, anonymous feedback on whether higher education employees and students believe that ‘They are free to express their opinions or not,’ they wrote.

The timing of the inquiry, they said, was due to spring break and the attempt to synchronize state college and university systems, although Judge Walker questioned that claim earlier in the week. . He harshly criticized state officials for only providing the investigations to plaintiffs on Tuesday, less than a week before they were distributed, despite having had months to develop them.

“I have to tell you, that looks like dogtooth in chili to me,” Walker said Tuesday. ” Something is wrong. Looks like something suspicious is going on in the kitchen.

On Friday, however, he ruled that plaintiffs did not bear the burden of proving the four criteria necessary for a preliminary injunction, but noted that he had kept his decision short to give plaintiffs time to appeal.

Polls will remain open online until April 8. Faculty and students will receive a mid-week reminder and results will be sent to the state by September 1. 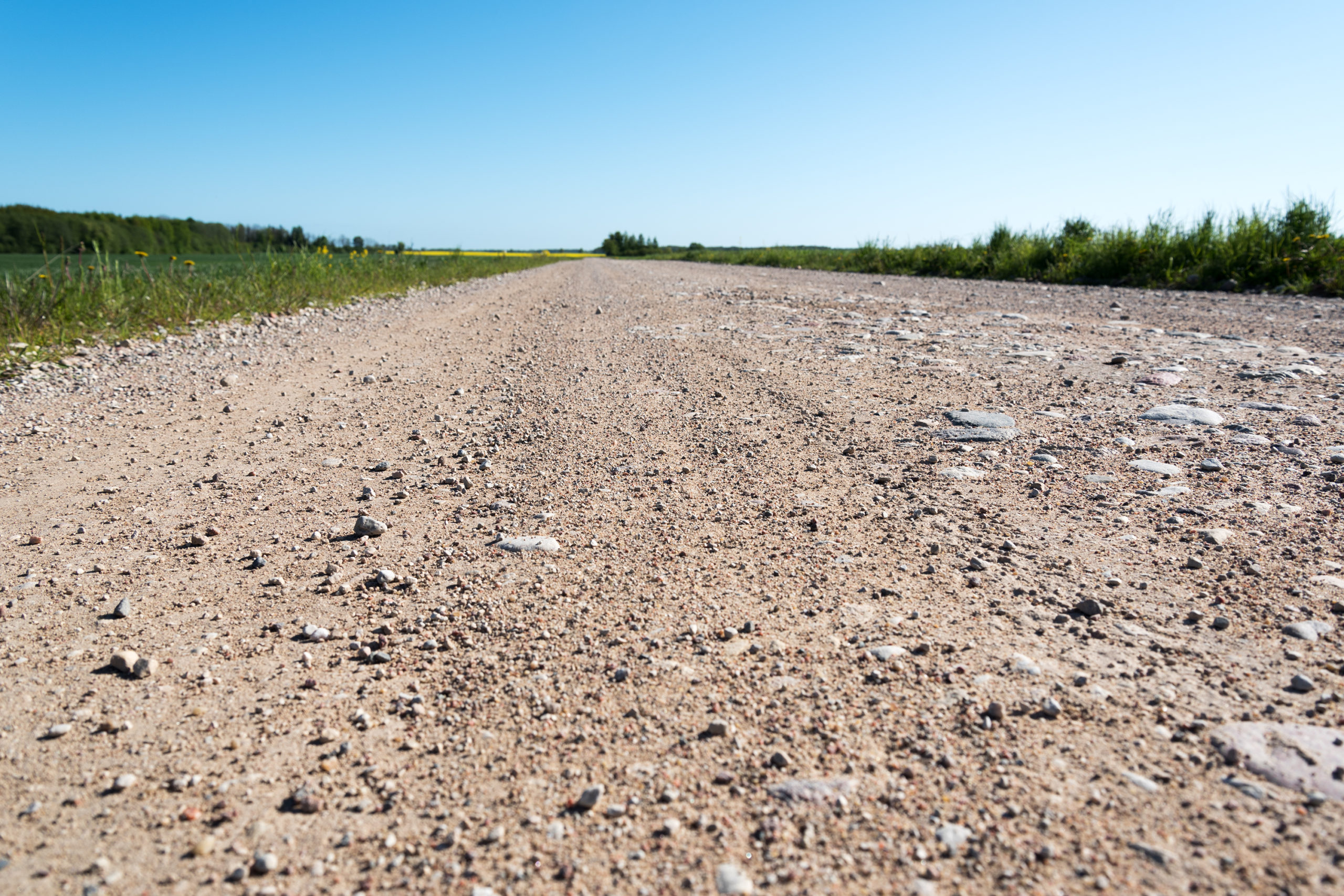