Tokyo [Japan], Nov. 28 (ANI / Sputnik): Tokyo Electric Power Company, the operator of the Fukushima Daiichi nuclear power plant, has started to conduct a series of underwater studies as part of preparations for the planned discharge of treated water from the central, NHK reported on Sunday. According to the Japanese broadcaster, the main objective of Saturday’s investigation, which involved two ships sent about 0.6 miles from the factory, was to check for obstacles that could hinder the construction of the underwater tunnel that will be used. to evacuate the water.

Work will continue on Sunday and polls are expected to begin next Wednesday. The Japanese government announced in April its intention to begin releasing treated radioactive water from the Fukushima plant into the Pacific Ocean within two years. The announcement raised concerns among the country’s neighbors, including China and South Korea.

In addition, some 30 Japanese civil organizations, including Japan’s national fishing cooperatives, as well as local municipal authorities in Fukushima Prefecture, oppose the discharge of treated water into the ocean. (ANI / Sputnik)

(This story was not edited by Devdiscourse staff and is auto-generated from a syndicated feed.) 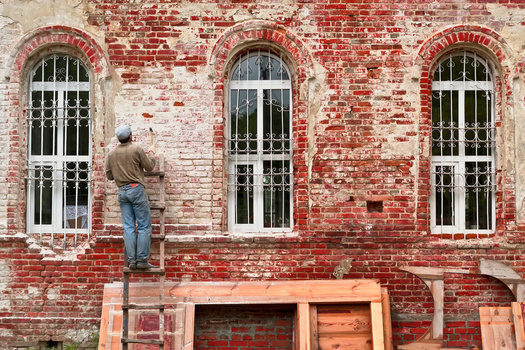