Some swing voters say they are deeply disappointed with the execution of the US withdrawal from Afghanistan.

Yes, but: They don’t think former President Trump would have handled it any better than President Biden, and the issue is far less important to them than bringing the pandemic under control.

The big picture: These are some of the main takeaways from the latest edition of Axios Engaged / Schlesinger focus groups. The September 14 sessions involved 10 swing state voters across the country, who supported Trump in 2016 but switched to Biden in 2020.

Why is this important: The chaos, deaths, uncertainty, images of the US withdrawal and the instantaneous rise of the Taliban grabbed the headlines. They also created a major crisis for a president who ran on the basis of his foreign policy credentials, skills, and instinct for calm and order.

Details: Nine in 10 said they agreed with Biden’s decision to step down but were unhappy with the way she was executed.

What we are looking at: Voters said their perception of Biden took a hit following the withdrawal from Afghanistan. It shook their confidence in his leadership and forced them to re-engage in daily news coverage – something they had exhausted during the Trump era.

The bottom line: “The only bright side for Biden is that they don’t think Trump would have handled the pullout any better,” said Rich Thau, chairman of Committed, who facilitated the focus groups. 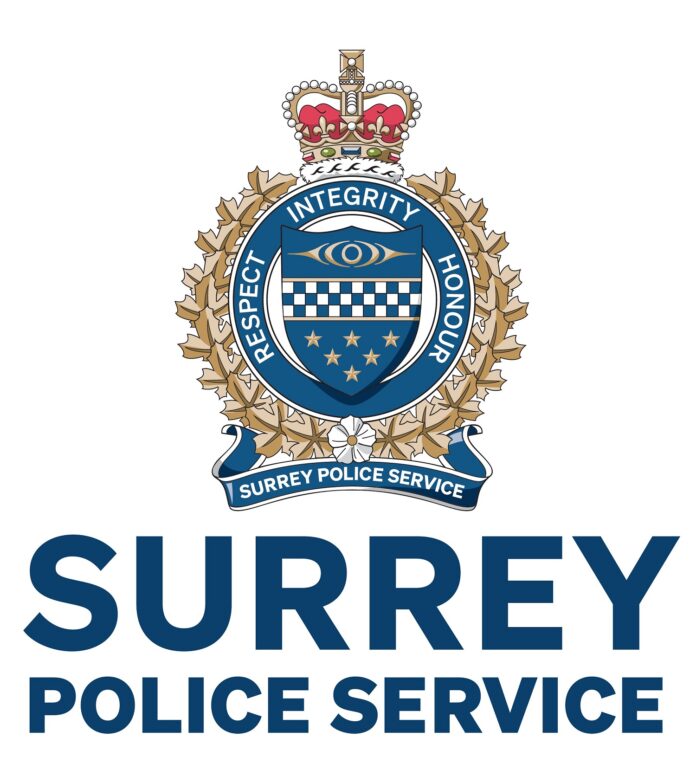