Dylan Bullock and his girlfriend Maria Cihlar examined the flood damage to their home in Merritt on Tuesday.

It has been a difficult year for Bullock. He was badly burned while fighting the forest fire at Sparks Lake, near Kamloops, and then just days after Maria moved in with him, they were forced to flee as floodwaters rushed into their home.

He says it was actually a relief to see the damage and know what they are dealing with. There was about an inch or two of mud covering the ground and the planks were warped.

Bullock and Cihlar were only allowed in for about 20 minutes on Tuesday, to collect some personal effects.

Their home is in phase 3 of the community reintegration plan. It’s in one of Merritt’s hardest hit neighborhoods, Pine Street. The Coldwater River forged a new course over part of the street during the flooding.

Bullock says contractors estimated repairs to the building would likely range between $ 20,000 and $ 50,000. He hopes to hear soon from the town of Merritt when they will be allowed to return to begin the cleanup. For the moment, they live with Maria’s parents in Kelowna.

Family and friends set up a Go Fund Me to help the injured wildland firefighter get through the latest setback. As of Wednesday afternoon, he had raised over $ 7,200.

Next New opportunities in the customer reviews market Growth, segmentation 2021 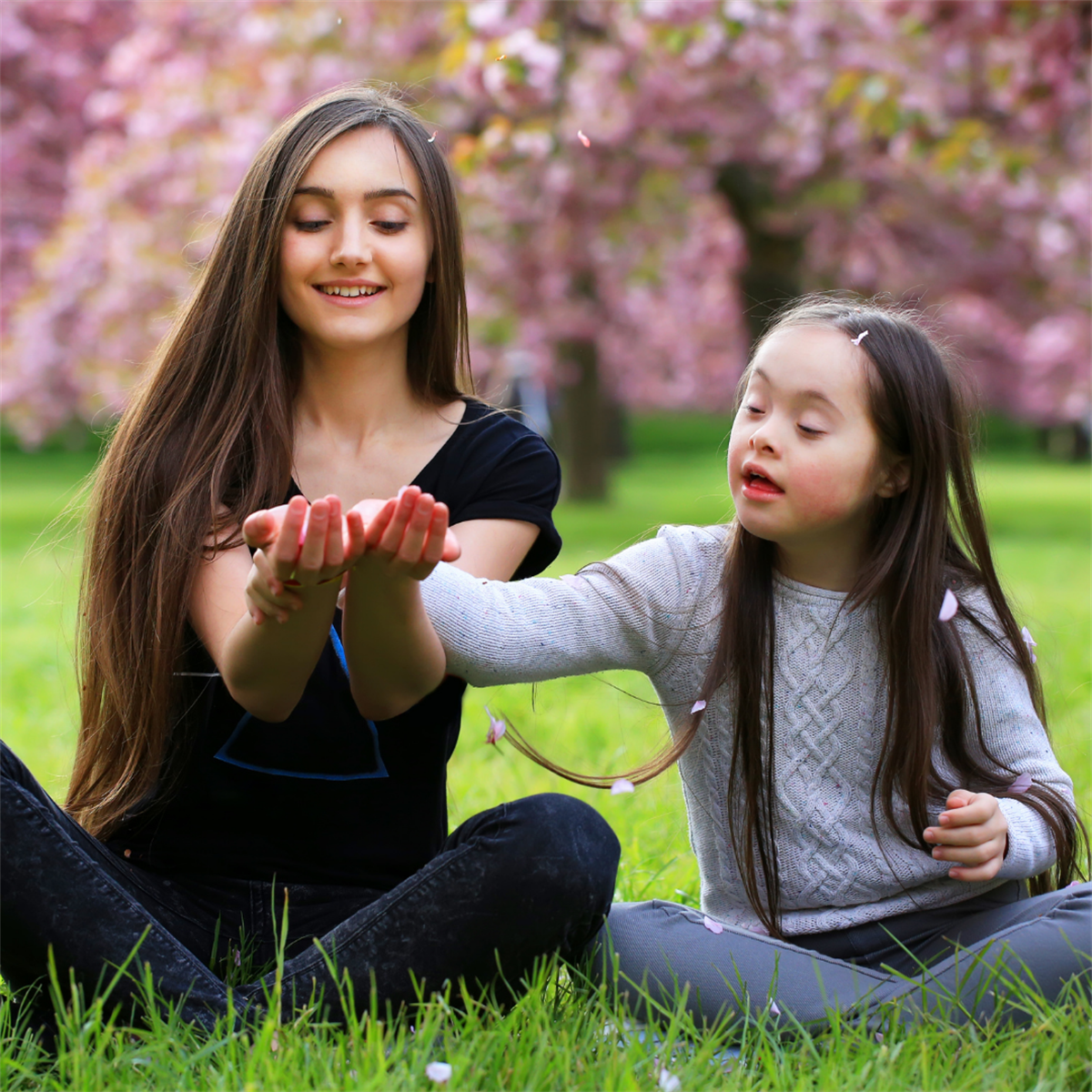