CASPER, Wyo — The Natrona County Commission on Tuesday approved two survey contracts that it hopes will lead to the permitting of a gravel mine on land in northwest Natrona County mined by the Bureau of Land Management.

The two contacts will obtain studies to assess the cultural and archaeological significance, as well as the existing wildlife and plant habitat, of the 10 acres surrounding a proposed gravel pit north of Aminto. The area was historically home to the Crow Indians in the 18th century, and later the northern Lakota.

The county has approved a contract with Greer Services Archeological Consulting to assess the cultural significance of the area and submit its report to the BLM. The estimated cost is $5,000 with billing not to exceed $6,000.

HWA Wildlife Consulting LLC has been engaged to conduct the flora and fauna surveys around the proposed site. The contract stipulates that the amount invoiced will not exceed $2,990.00.

County Road and Bridge manager Mike Haigler said the county had been trying to secure the site for at least seven years. The BLM allowed the county to drill test holes last year.

Commissioner Rob Hendry told Oil City the site would provide gravel for projects in the area, including rehabilitation of the red dirt road that makes up Red Wall Scenic Byway, as well as many of the roads used by hunters that are nearly “impassable.” and roads on Mount Casper.

Related documents can be found in the Commissioners meeting file here.

Next Treat political polls as entertainment 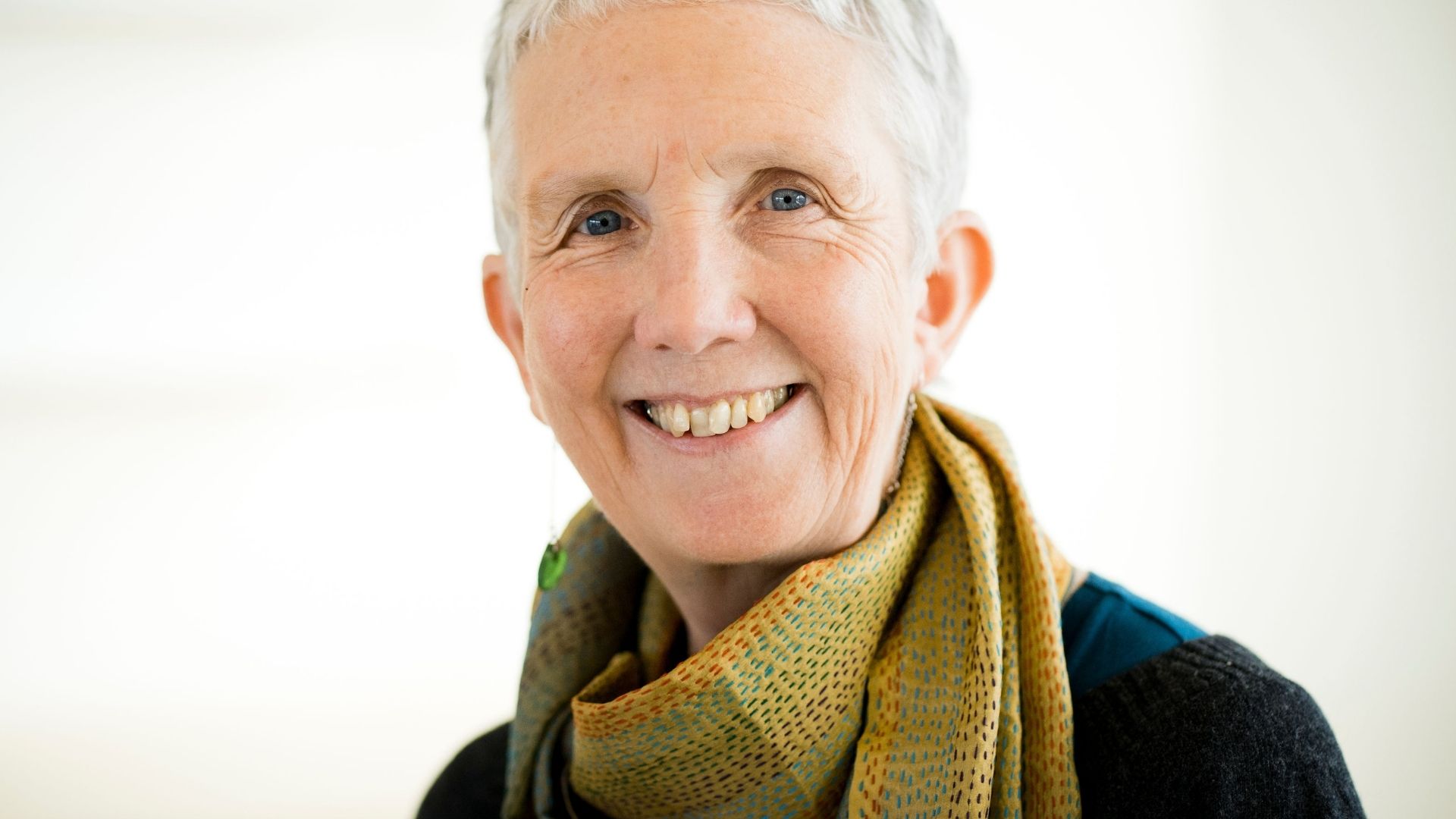 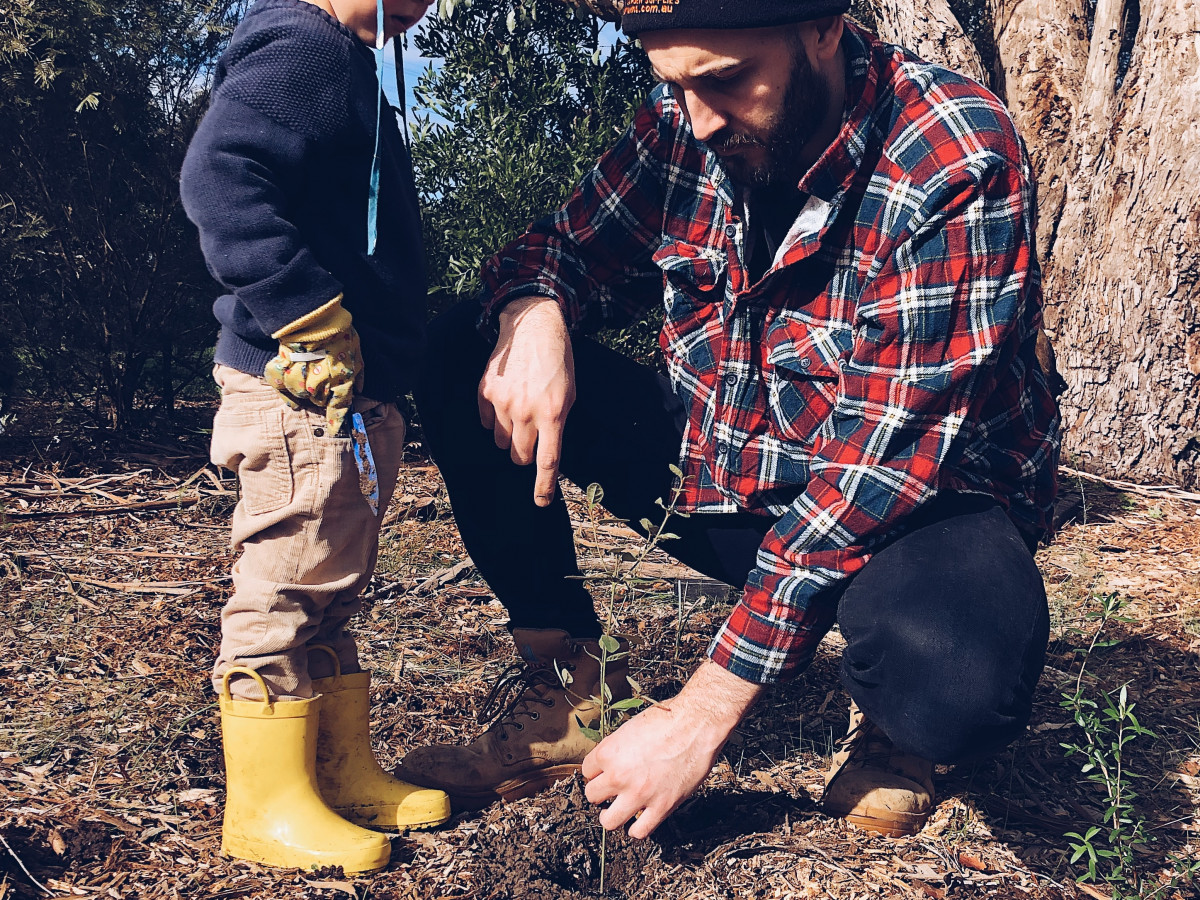