Following a survey that received 4,470 responses, PHHS held a series of focus groups to hear from people identified as underrepresented and people whose experiences match the top priorities identified in the survey results. .

Based on the results of the survey and focus groups, the Columbia City Council determined priority areas where it would like ARPA’s second round of funding to be spent: access to services, affordable housing, support workforce and access to mental health.

Focus groups were held from August 8 to September 1, and the results were presented to city council on Monday. The results can also be viewed online.

ARPA is a federal aid package that provides funding to families, governments, businesses, schools, nonprofits and others impacted by the COVID-19 pandemic. The City of Columbia will receive a total of $25.2 million in ARPA funds in two tranches.

The City of Columbia has not yet determined a date when it will begin hearing project proposals in these priority areas. 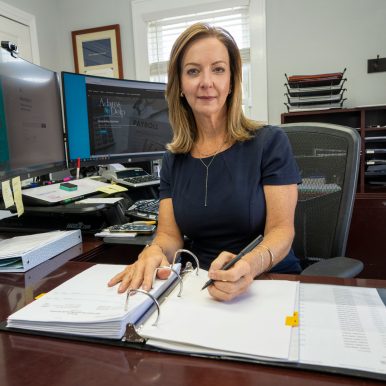 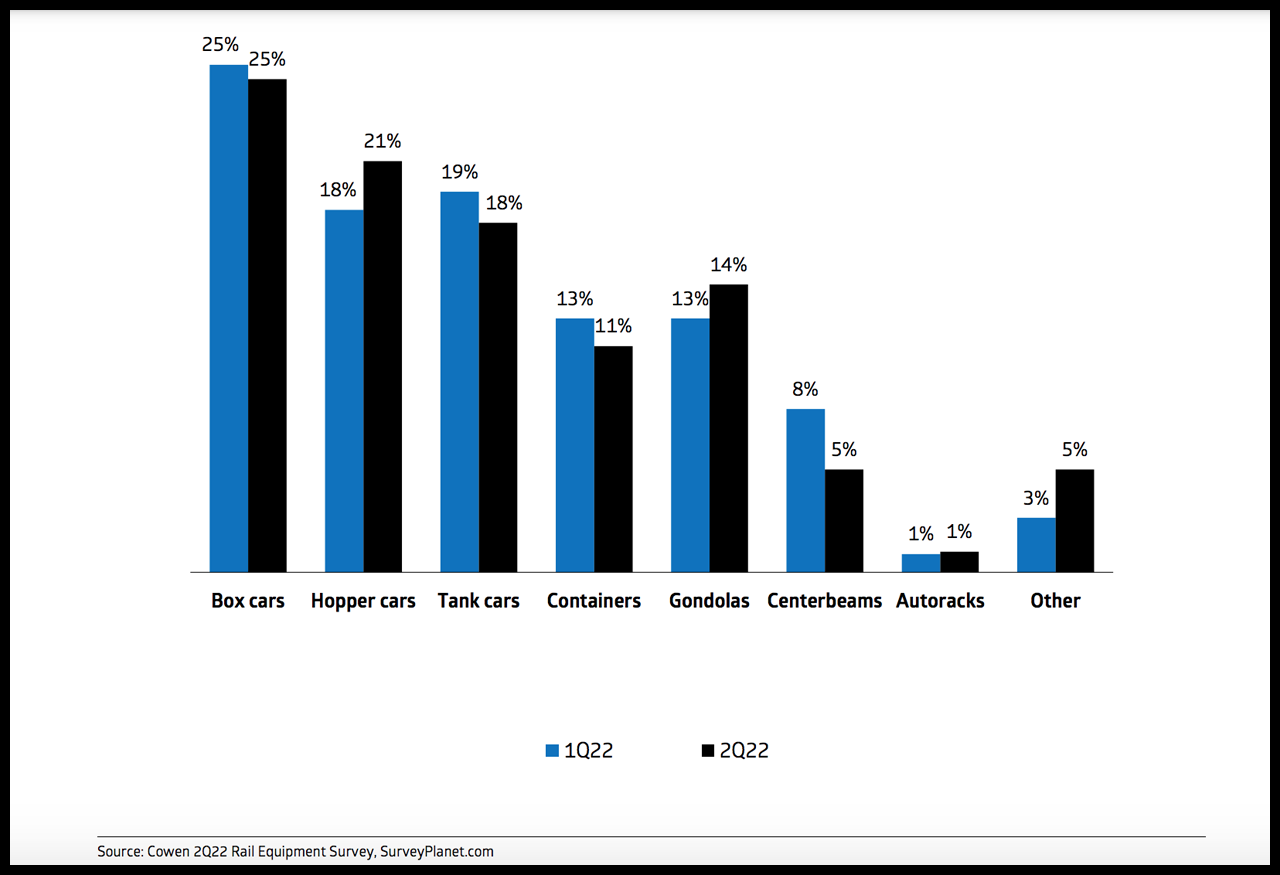