MANILA – Pasig City mayoral candidates on Tuesday distanced themselves from a pre-election poll that the Election Commission (Comelec) called bogus.

The alleged SWS survey which was reportedly carried out between November 1 and December 1 claimed that 52% of Pasig voters would likely vote for outgoing mayor Vico Sotto, while 47% supported Deputy Mayor Iyo Caruncho Bernardo.

COMELEC has neither commissioned nor participated in any â€œTransparency Surveyâ€. I was also unable to verify the authenticity of this infographic with the SWS. pic.twitter.com/rQu9yIPdxQ

“Comelec has neither commissioned nor participated in any ‘transparency survey’ and I have not been able to verify the authenticity of this infographic, with the SWS,” said Comelec spokesperson James Jimenez, in a tweet.

(They should have given their candidate a lead since they’re doing fake polls anyway.)

(This comes from the spokesperson for Comelec himself. Polls like these for the deputy mayor, congressman, and councilors are also bogus.)

In an SMS, Bernardo also denied his involvement in the said poll.

“I also don’t know where it came from,” the vice-mayor told ABS-CBN News in a text message.

â€œI just do my job every day as the outgoing vice mayor of town and try to help as many people as possible,â€ he said.

In the 2019 midterm elections, SWS warned the public against releasing false polls.

In a statement, the SWS said it relies only on its website for notices, announcements and investigative reports.

Sotto also urged his voters to remain vigilant against misleading social media posts ahead of the 2022 national elections.

(Fake news continues to proliferate. Be critical. We need to be proactive against this.)

Previous Discussion groups on economic development on the future of Orléans

Next Annie Leibovitz investigates the work of fashion in the book "Wonderland": "I believe in a sense of place" 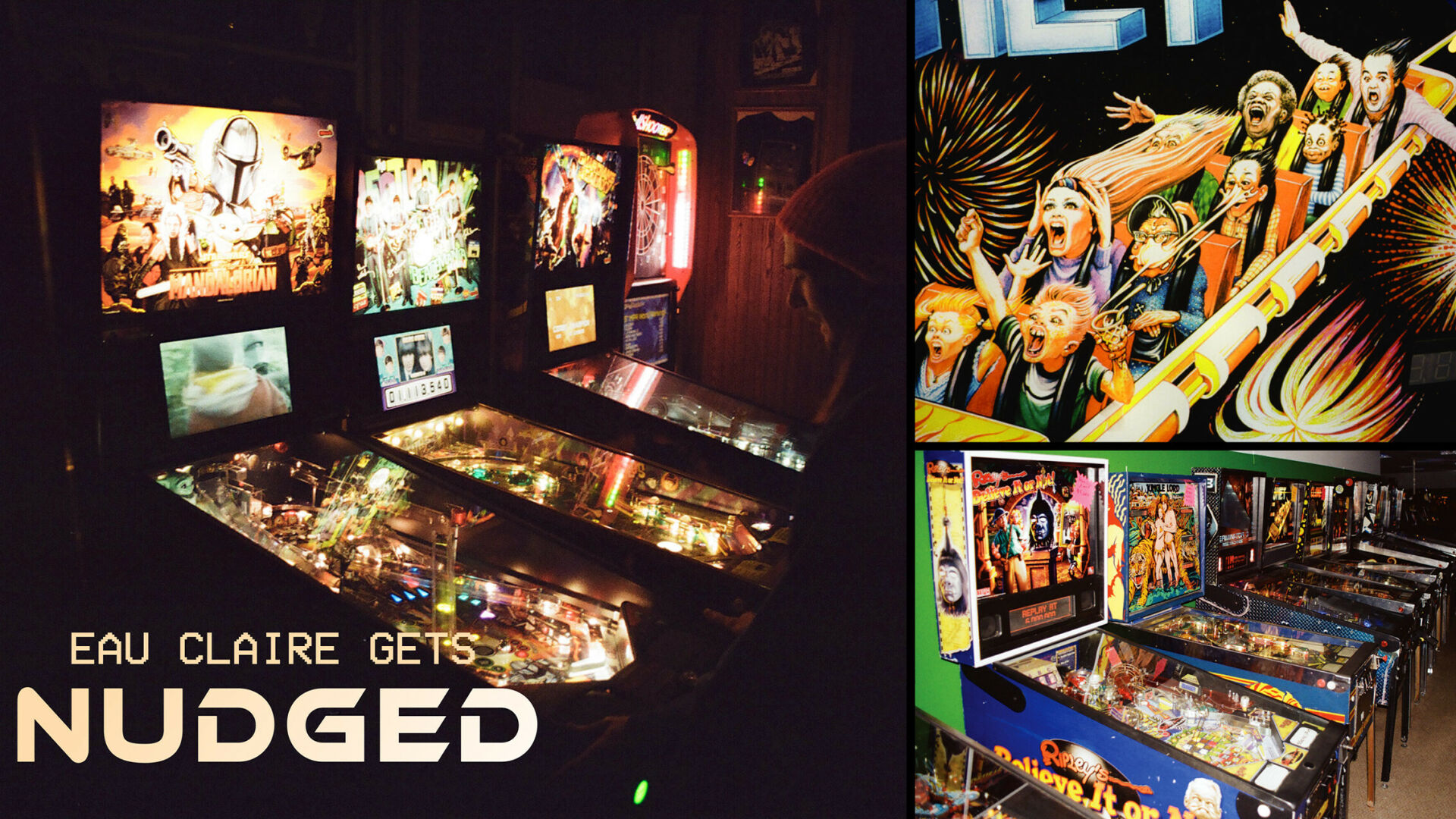 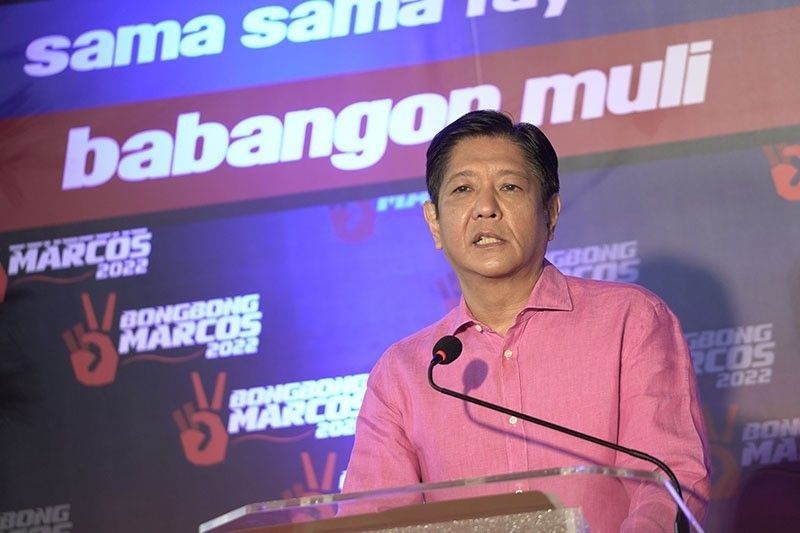 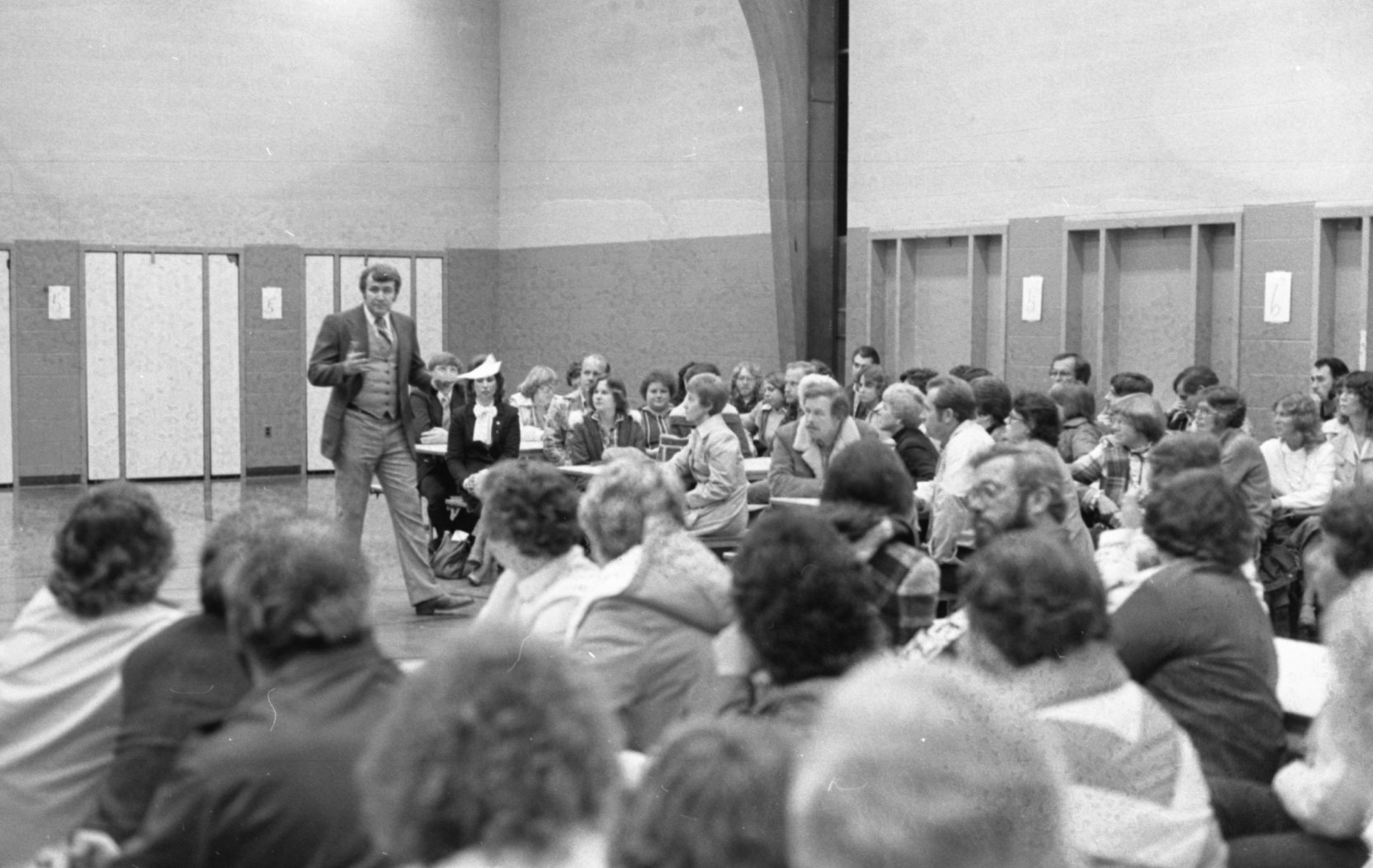 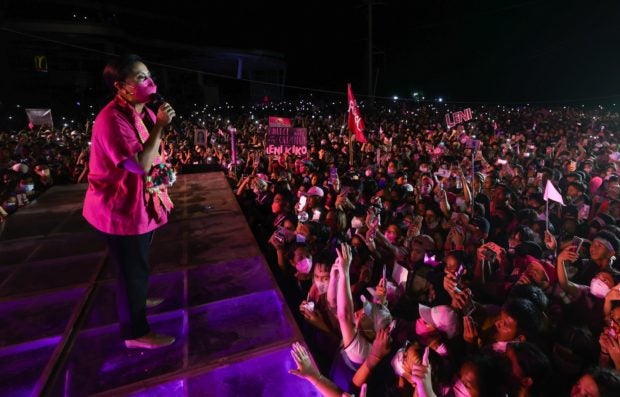