The Pew Research Center organized a series of focus groups to better understand how people think about their own cellphones and the impact these devices have on their society. Five focus groups were organized in each of the following four countries: Kenya, Mexico, Philippines and Tunisia.

Each focus group consisted of 10 adults gathered for an hour and a half for a discussion led by a professional local facilitator using a guide developed by the Pew Research Center.

In each country, the groups were structured according to the following criteria:

D3 Systems Inc. worked with local field partners in each of the four countries to recruit participants using a filter designed by the Pew Research Center. All participants received financial compensation for their time.

These groups were primarily used to help shape the survey questions asked in each of the 11 countries. But, throughout the report, we have also included quotes that illustrate some of the main themes that were discussed during the groups. Quotes are chosen to provide context to the survey results and are not necessarily representative of majority opinion in any particular group or country. Quotes may have been edited for grammar, spelling and clarity reasons. 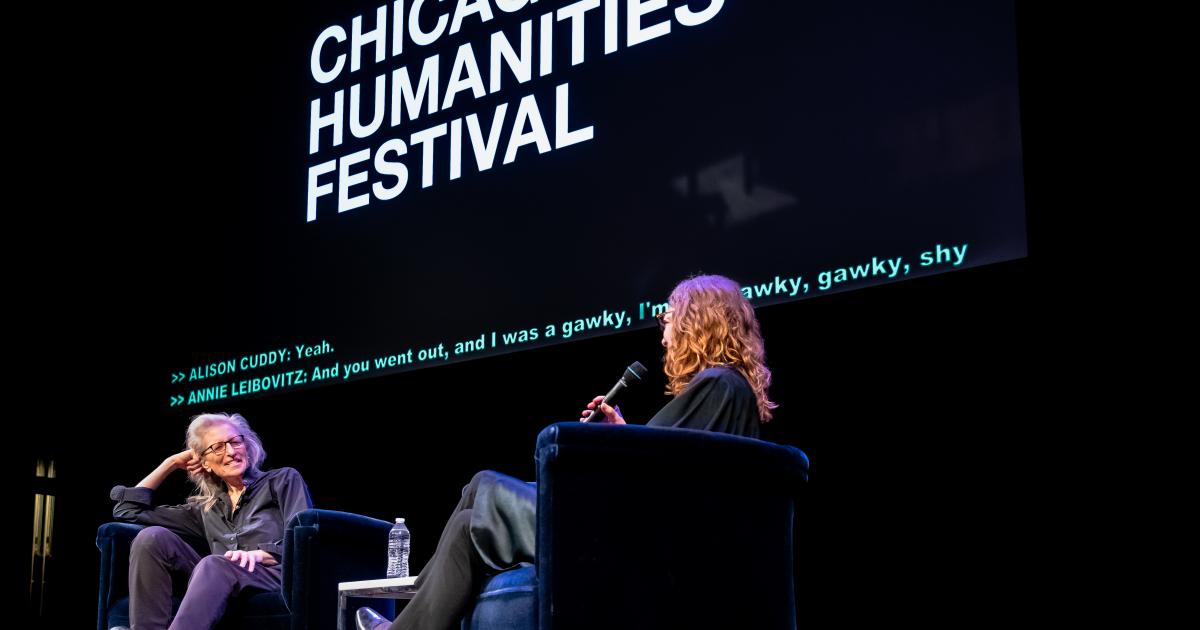