The service announced on April 26 the formation of the Lesbian, Gay, Bisexual, Transgender and Queer / Issues Initiative Team, or LIT, and the Indigenous Nations Equality Team, or INET, to better analyze issues impacting diversity, career limitations and retention. the military, according to to a press release.

“With the addition of these two groups, we will have a better understanding of the barriers to service, which allows us to improve our diversity and inclusion,” said Gwendolyn DeFilippi, Deputy Deputy Chief of Staff for Workforce work, staff and services, in the release. . â€œOur airmen and guards are the pulse of our department’s culture and diverse origins; the contributions of these volunteer groups [are] vital.”

The creation of LIT comes 10 years after the repeal of “Don’t Ask, Don’t Tell”. The 1993 policy, initiated under the Clinton administration, was aimed at giving gays and lesbians the chance to serve, even if they could not openly discuss their sexual orientation.

“I expect our group to grow,” said Major General Leah Lauderback, one of the group’s founders. She is the Director of Intelligence, Surveillance and Reconnaissance for the US Space Force at the Pentagon.

â€œOur community and the allies want to help! “, she added in the statement.

â€œWe look forward to representing our Airmen and Guardians who are part of the Indigenous Nation community,â€ said Colonel Terrence Adams, member of the INET team. “We hope to identify changes that will remove the barriers affecting members within these groups. We cannot be aware of things that need to change unless we talk about them with an open mind.”

Under the aegis of the working group on barrier analysis created in 2008, the service has set up seven teams: the Black / African-American employment strategy team, the action team on Disability, Hispanic Empowerment and Action Team, Indigenous Nations Equality Team, LGBTQ Initiative Team, Pacific Islanders / Asians. American Community Team and Women’s Initiatives Team, according to the statement.

The Women’s Initiative Team, for example, helped encourage change from outdated or restrictive policies for female aviators and spearheaded initiatives to provide better uniforms, including maternity uniforms and coveralls. theft, after many years of poorly adjusted equipment.

In addition to the task forces, the Air Force last month began a force-wide investigation as part of an independent review of disparities by the Inspector General.

The review, which covers both Air Force and Space Force personnel, focuses on racial disparities in the administration of military justice by race, gender and ethnicity within communities. Asian, Hispanic and Native American.

It follows the service’s first Racial Disparities Review, which compared the experiences of black service members to those of their peers.

Â© Copyright 2021 Military.com. All rights reserved. This material may not be published, broadcast, rewritten or redistributed. 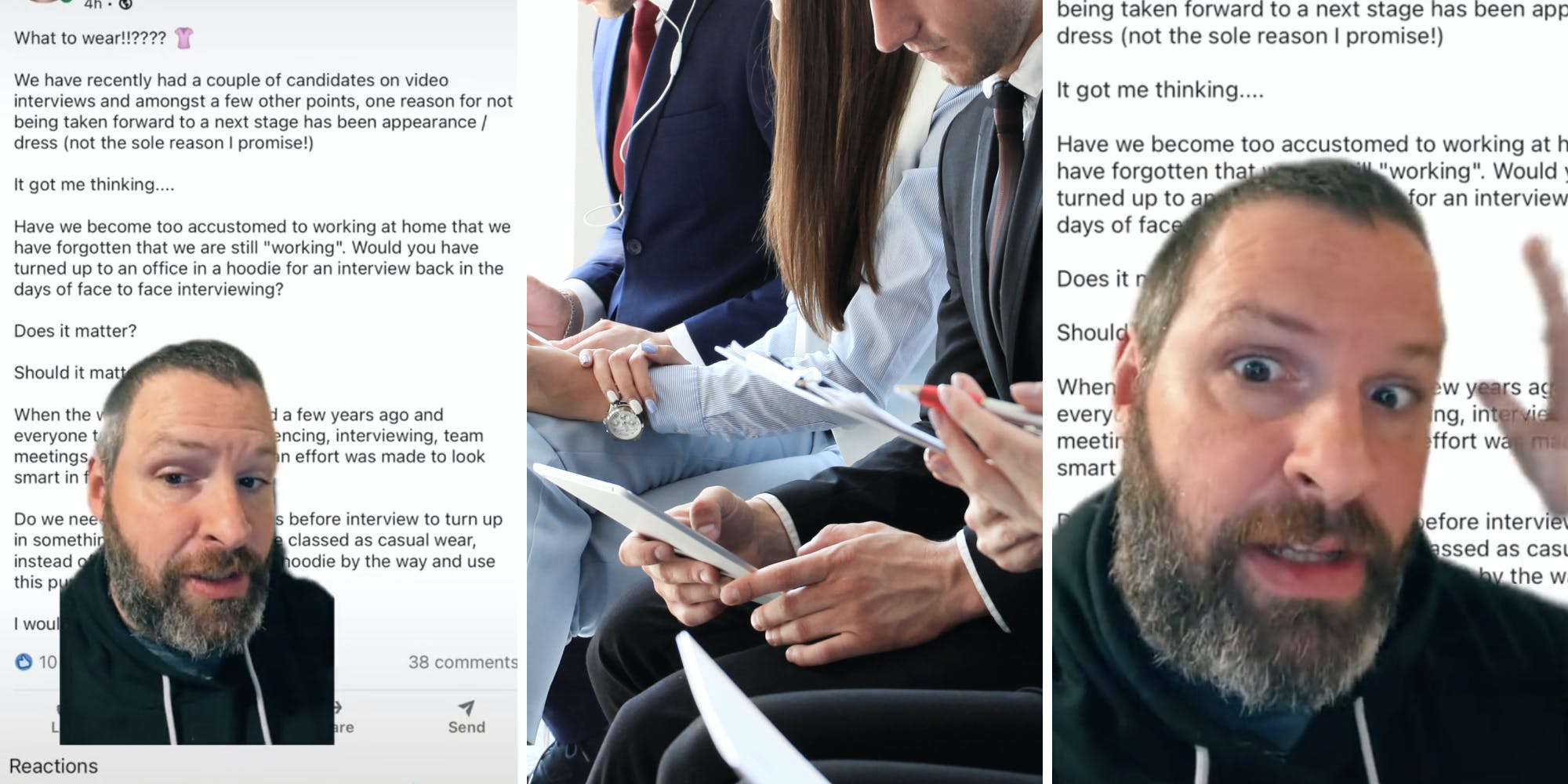 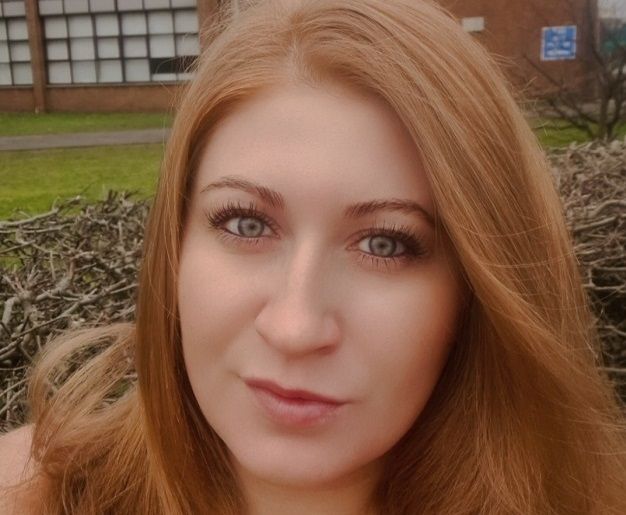